The insurgents attacked the drivers at Ngelbuwa village in Gujba and took away four tractors belonging to the Borno State government. 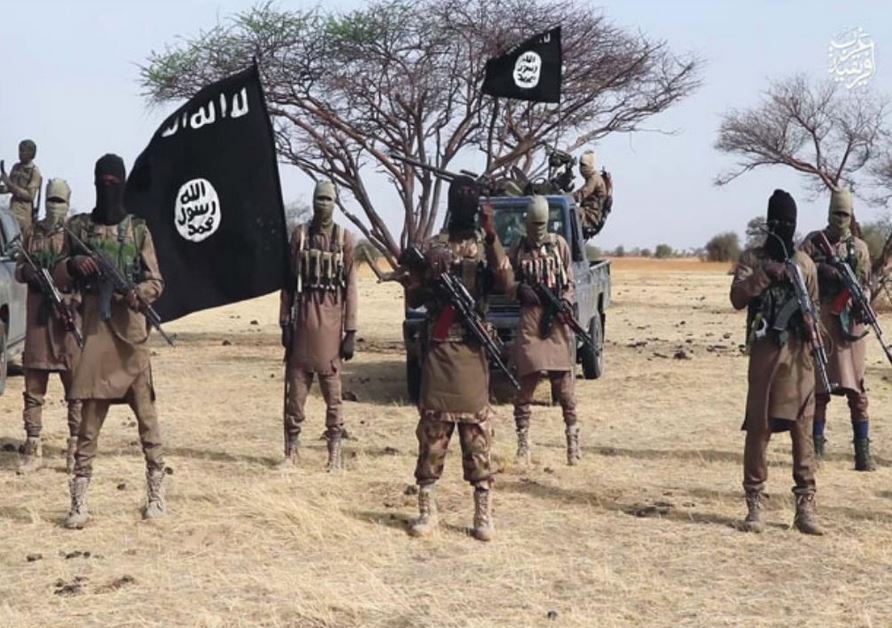 Five tractors were stolen and two others were burnt down by Boko Haram insurgents in Ngelbuwa, Gujba Local Government Area of Yobe State.

The insurgents were said to have invaded the town and forcefully ordered a resident to show them the houses of the tractor drivers.

Hassan said a tractor under his custody was snatched from its driver at gunpoint.

Google’s $1 Billion Africa Internet Pledge – What Does It Involve?