The institution said that the worrisome trend of students’ late registration was reason for the introduction of the fee. 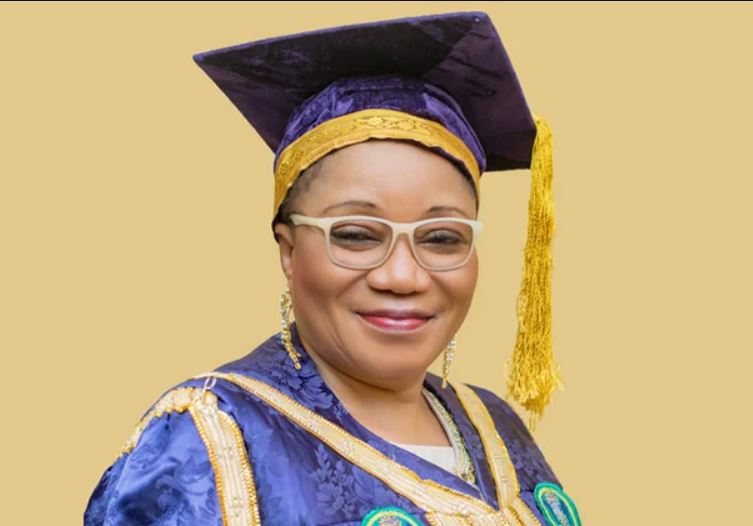 According to a report by The PUNCH, the University of Benin has explained the reasons for the discontinuation of the N20,000 late registration fee it introduced recently.

The institution said that the worrisome trend of students’ late registration was reason for introduction of the fee.

The Vice-Chancellor of the university, Prof. Lilian Salami, stated this at a news conference on Friday in Benin.

Salami explained that the situation had continued to have negative impact on the institution’s operations and ability to deliver quality education.

Beyond this, she said, research showed that there was direct correlation between late registration and poor academic performance.

“The sad fact is that less than 25 percent of our students register on time yearly. No functional or high performing education institution can thrive with such lackluster statistics,” she said; adding that early registration remains critical for effective operations of the university.

According to her, timely registration provides insight into the students’ volume/demand and allows for smarter planning to ensure that there are enough staff, courses and funding to support students accordingly.

“It is important to note that in the past, other non-financial interventions in attempts to urge early registration had failed.

“It was based on the bad practice that the university Senate on August 2 agreed to increase the existing payment of late fee from N10,000 to N20,000 as another attempt to further encourage early registration.

“The announcement saw significant growth in early registrations from 2020 rate of 35 per cent to 93 per cent.

“We haven’t seen this rate of early registration in decades. It is a UNIBEN record without question, and kudos to those students who chose to make their education a priority,” the vice-chancellor said.

She noted, however, that the institution’s senate reversed the decision due to the outcry from students.

Salami noted that the reversal of the levy would not break the institution.

“I fundamentally believe that there are very few decisions that are irreversible and this is definitely not one of them. At this time, the N20,000 late fee is reversed and it is a closed case.

“UNIBEN is resilient and we will continue to move forward with a strong conviction to ensure that the university reaches its full potential as a premier academic institution.”