Waziri said there was a need to emphasise patriotism in the country, as the security challenges the country was facing would make anybody conclude that another hostile nation had invaded Nigeria. 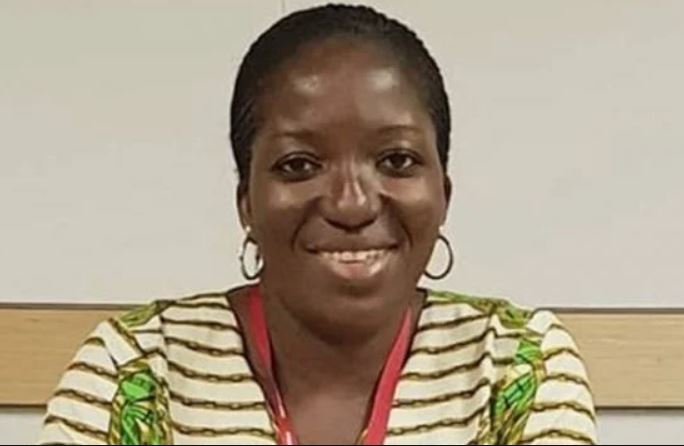 Mrs Farida Waziri, the former Chairman, Economic and Financial Crimes Commission, has said that drug tests should be included as one of the criteria for people nominated for national honour awards.

Waziri said this in an interview with the News Agency of Nigeria on Friday in Abuja.

Waziri was inaugurated as a member of the National Honours Award Committee on Thursday in Abuja. The committee members are to screen and select eminent Nigerians and friends of Nigeria, who have contributed to the development of the country.

The former EFCC boss said the drug tests would be in line with the current war against drug abuse launched by the regime of the President, Major General Muhammadu Buhari (retd.) on June 26, 2021.

She said, “As a member of this noble national honours award committee, I will be calling for the use of drug integrity tests as part of the screening process for those to be considered for the honours award. That way, we will be extending the deterrence frontiers of the drug war because it has to cover all age brackets and social strata.”

Waziri said there was a need to emphasise patriotism in the country, as the security challenges the country was facing would make anybody conclude that another hostile nation had invaded Nigeria.

“However, it is shocking that the majority of those behind these problems are Nigerians. This must stop and we all must learn to be patriotic in the interest of the nation,’’ she added.

NAN reports that the committee was inaugurated by the Minister of Special Duties and Intergovernmental Affairs, Sen. George Akume.

Others are Yemisi Shyllon (South-West), Dr Abdullahi Oyekan, and Mrs Angela Jim-Jaja, including other co-opted members.

Google’s $1 Billion Africa Internet Pledge – What Does It Involve?