A witness said the victims were shot at close range by their assailants before they drove off. 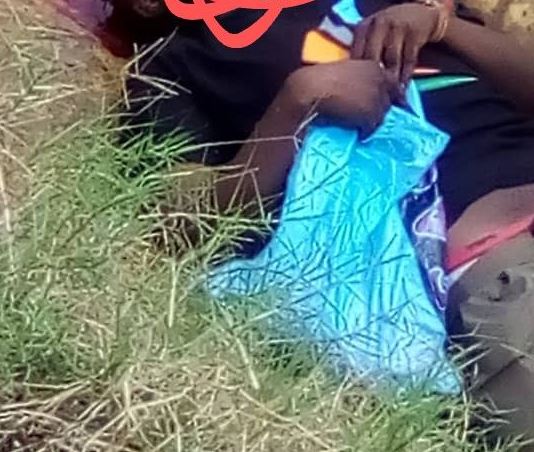 Two young men have been killed by suspected cultists in Awka, the Anambra State capital.

It was gathered that the incident occurred around 11:am on Tuesday, September 21, opposite Udoka housing estate, along Enugu-Onitsha expressway, close to the NNPC mega petrol station, Awka.

A witness said the victims were shot at close range by their assailants before they drove off.

“I saw them. They just shot the two guys who were businessmen in the area and drove off. Nothing was taken from them. I suspect it’s a case of assassination or business rivalry." the witness told The Nation.

However, spokeperson of the State Police Command, DSP Toochukwu Ikenga, who confirmed the incident said the killings was as a result of two rival cult clashes.

He explained that the gunmen who drove in a Mercedes 190 car, shot their victims who were walking on the street around 12.30 pm and drove off to an unknown destination.

"Preliminary investigation showed it was a case of rival cult war." Ikenga stated.

He said the state Commissioner of Police, CP Tony Olofu, had ordered the CPS Division Awka, to commence the investigation.

Meanwhile, the corpses of the unidentified men have been removed from the scene by men of the Police Command.