How We Were Defrauded Of N2.5million By Online Financial Company – Nigerian Victims Lament


The victims, who lamented while speaking with SaharaReporters, noted that they invested their money on the platform for over three months. 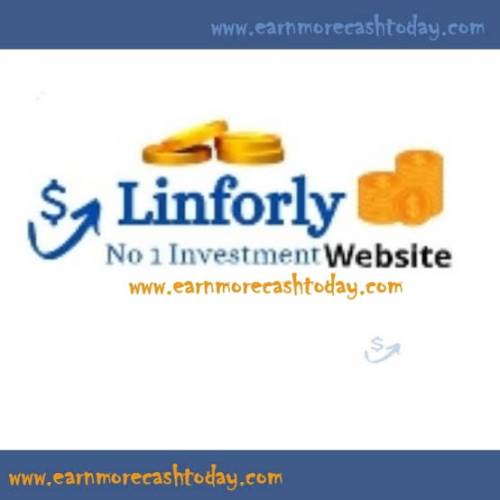 LinForly Investment, an international financial company, has been accused of defrauding 12 Nigerians to the tune of N2,514,000.

The victims, who lamented while speaking with SaharaReporters, noted that they invested their money on the platform for over three months.

The aggrieved Nigerians noted that they had placed for a withdrawal for over four to five weeks but the refused to attend to them or credit their accounts.

“I and my colleagues placed for a withdrawal for over four to five weeks now but they refused to attend to us or credit our accounts (return on investment). Till now they refused to pick our calls nor attend to our text, to the extent of blocking our lines.

However, a source in the company contacted by SaharaReporters said "you can go over to the company's website and read the terms and conditions which they all accepted."

He explained that according to the term, the company can decide to stop paying Investors at "any time and no one. Like, no one should or would be held responsible."

Number 12A of the company terms and conditions states that: "Loss of capital Most startups fail, and if you invest in a business through Linforly, it is significantly more likely that you will lose all of your invested capital than that you will see a return of capital or a profit. You should not invest more money through the platform than you can afford to."

One of the victims said that the terms and conditions were not highlighted, stressing that no one would ever believe that it contained anything of such warning.

"We never read such or went through the terms and conditions; we were carried away by the Return On Investment (ROI).

"The terms and conditions are not highlighted that you can click on it; no one will ever believe that it contains anything of such warning; that's why many people invested so much on the platform,” he added.