According to Whitemoney, he believes that Nini is the fake housemate because of how she has been saved during eviction nights by Ebuka Obi-Uchendu. 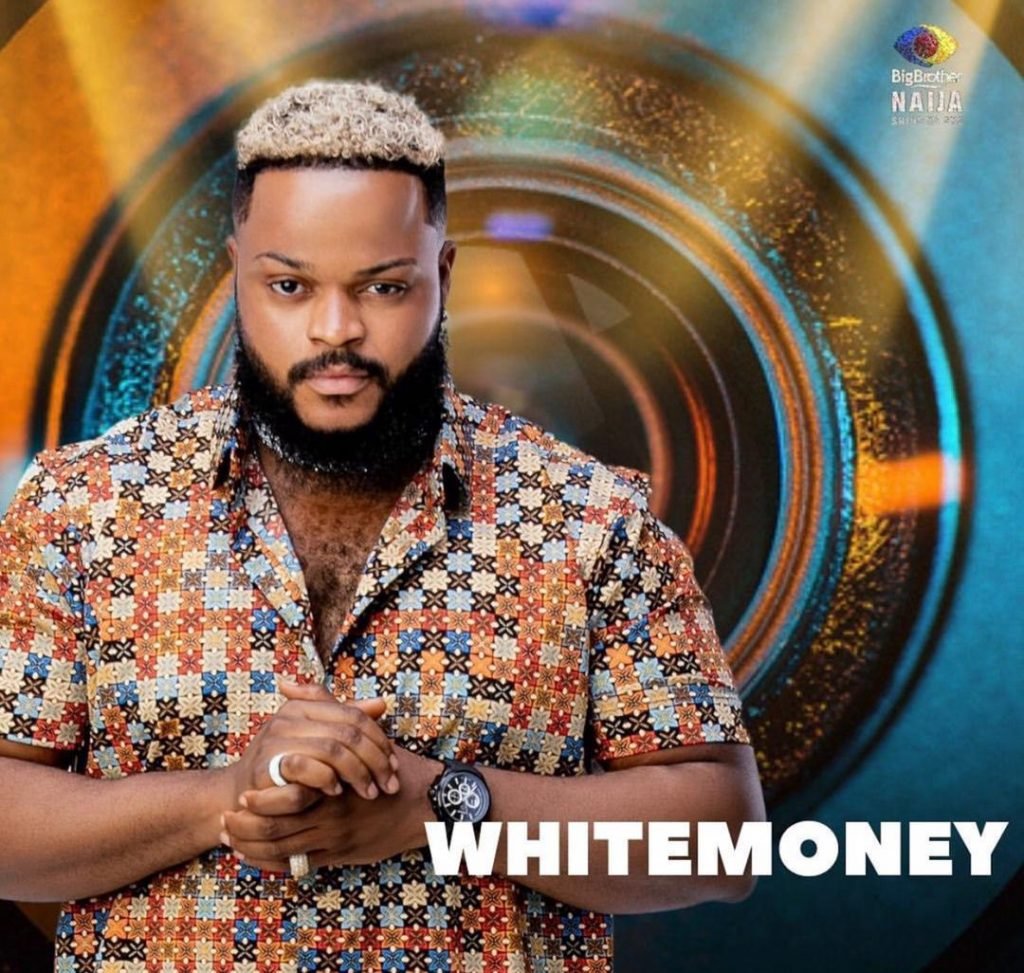 Whitemoney, a Big Brother Naija season 6 housemate, has said he thinks Nini is a fake housemate.

Whitemoney said this after Biggie instructed housemates to pack Nini’s belongings in the house.

According to Whitemoney, he believes that Nini is the fake housemate because of how she has been saved during eviction nights by Ebuka Obi-Uchendu.

He told housemates: “I think she’s a fake housemate because of all the things that have happened involving her in the house.

“Take a look at how Ebuka usually tells Nini to sit down during eviction shows whenever she’s up. He does not say “Nini you’re saved” in an anxious way he says it casually.

“I know that every season there is always a twist, something must happen. Even the questions Ebuka asked about Nini on Sunday about being the favourite housemate leading to this event today shows she’s probably a fake housemate that was given a time limit to be on the show.”

Recall that Nini was instructed to leave the house for 24 hours as a secret task on Wednesday.

This has led to confusion among housemates and tears from Saga.