This was announced after the conclusion of the weekly game played on Friday, which involved a spinning game. 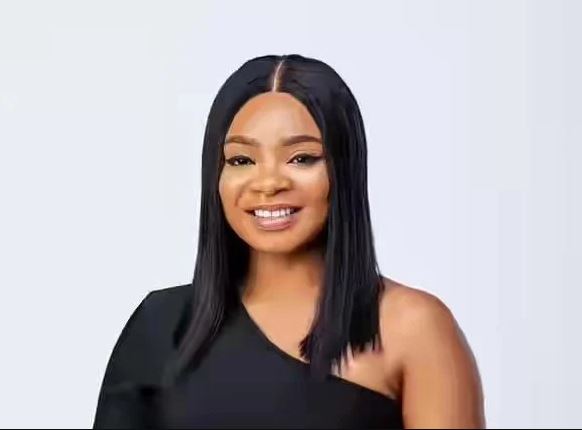 Queen, a Big Brother Naija Shine Ya Eye housemate, won one million naira for emerging victorious in the arena games organised by Piggyvest.

This was announced after the conclusion of the weekly game played on Friday, which involved a spinning game.

Each housemate was expected to spin a wheel and play any given number on the game board which was laid on the ground of the arena.

The housemate who gets to finish the game course at the shortest time would be crowned the winner.

At the end of the games, Big Brother announced that Liquorose and Pere have been disqualified from the game “for attempting to cheat.”

As usual, the game ushered the housemates into their weekly Friday night Jacuzzi Party.

During the last week Friday arena games, sponsored by Abeg, Angel and Saga emerged as the winners.

They were initially gifted with 100 BB tokens and 250 Abeg naira each.

However, their prizes were topped with N500,000 each by the sponsors, as announced by Biggie on Monday.