A statement issued by the University’s Director of Public Communication, Mr Olatunji Oladejo, made available to journalists on Monday, said the appointment takes effect from Monday, 20 September 2021. 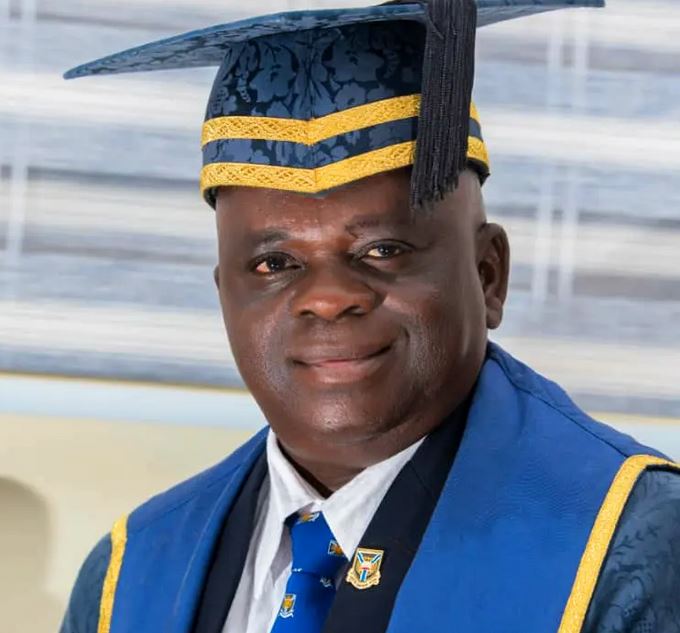 Mr Adewuyi Popoola has been appointed as the new Bursar of the University of Ibadan.

A statement issued by the University’s Director of Public Communication, Mr Olatunji Oladejo, made available to journalists on Monday, said the appointment has taken effect from Monday, 20 September 2021.

According to the statement: “Mr Popoola was born on 7 March 1964 in Ilora, Afijio Local Government Area, Oyo State Nigeria.”

“After elementary education, he had his secondary school education at Ilora Baptist Grammar School, Ilora, Oyo State between 1975 and 1981.”

“The new Bursar holds Higher National Diploma (Accounting) from The Polytechnic, Ibadan, Bachelor of Science (Accounting), in the First Class Division, from the Lead City University, Ibadan and the degree of Master of Business Administration (MBA) from the University of Ibadan.”

“Mr. Popoola’s professional expertise has earned him honours and recognitions. He is a Fellow of the Institute of Chartered Accountants of Nigeria (FCA) and an Associate Member of the Chartered Institute of Taxation of Nigeria (ACTI).”

“An adroit manager of men and resources, the new Bursar, after a stint in private organisations as Accountant and Audit Manager joined the services of the University of Ibadan in 2000 as a Senior Accountant (Pension Office).”

“He attended many local and international conferences, workshops, and seminars. Suffice it to mention the International Executive Training on Management Leadership at IMSIMBI Training Centre Johannesburg, South Africa, which he attended in 2016, among others.”

“The new Bursar is married and the union is blessed with wonderful children.”

“Mr. Popoola has since assumed duty,” the statement added.