Nigerian musician, Mr Eazi has splashed a staggering N8 million at a club. 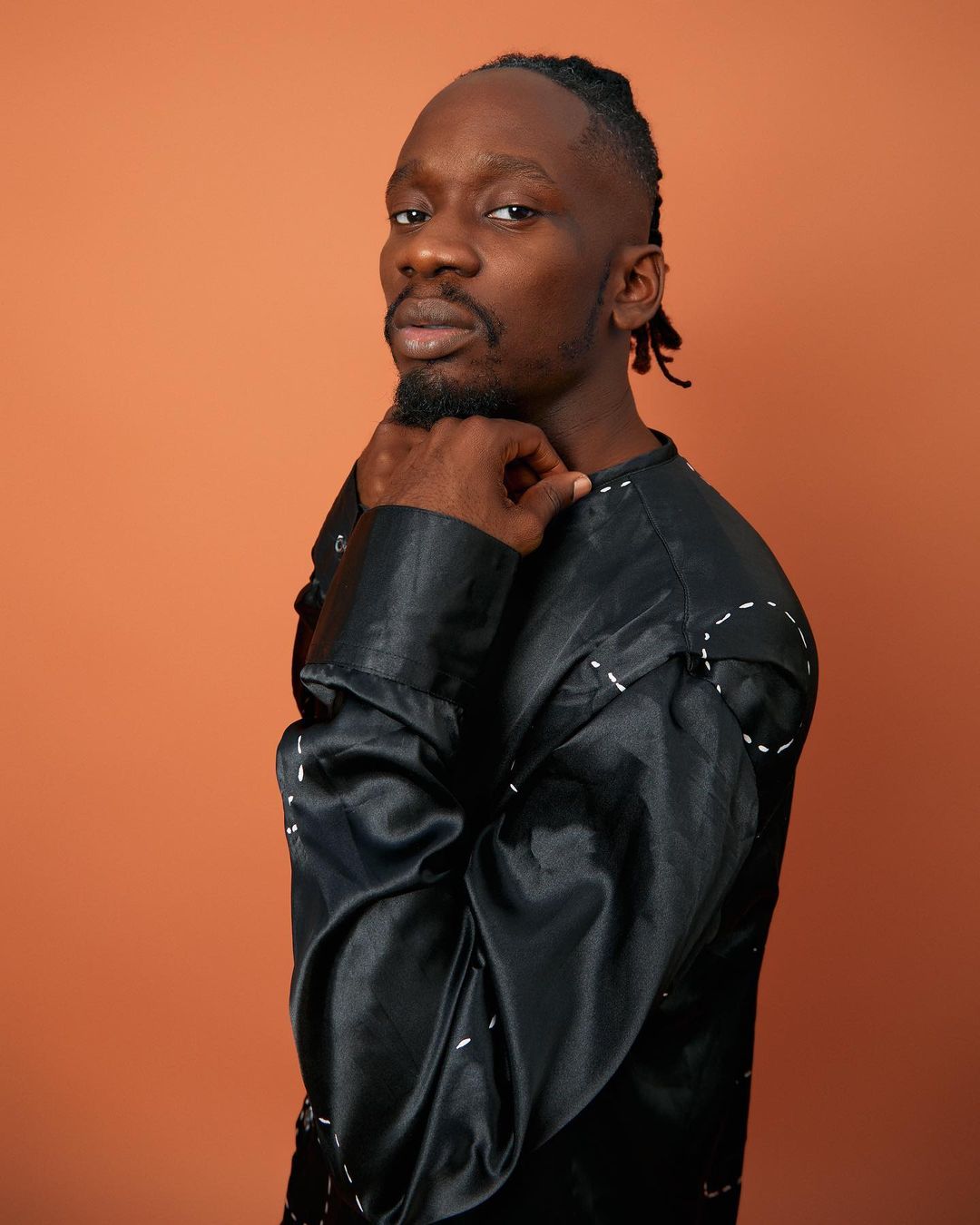 Mr. Eazi
Nigerian musician, Oluwatosin Ajibade aka Mr Eazi has shared a receipt showing that staggering amount he spent at a club.
The receipt showed that the muscian based in Ghana spent a whopping eighteen million, three hundred and ninety-seven thousand, five hundred naira (₦18397500.00) at a club in Victoria Island in Lagos State.
He shared the receipt and wrote: “Abeg who order Azul @myclubenvy”
See photo below: 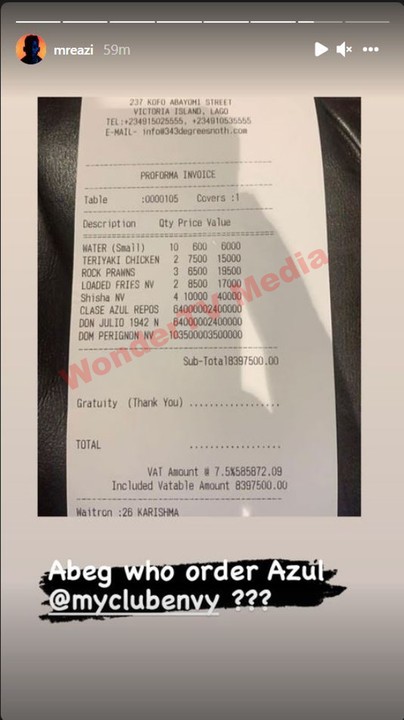