They maintained that such a move is an avenue to return to the dark ages of impunity against Islam. 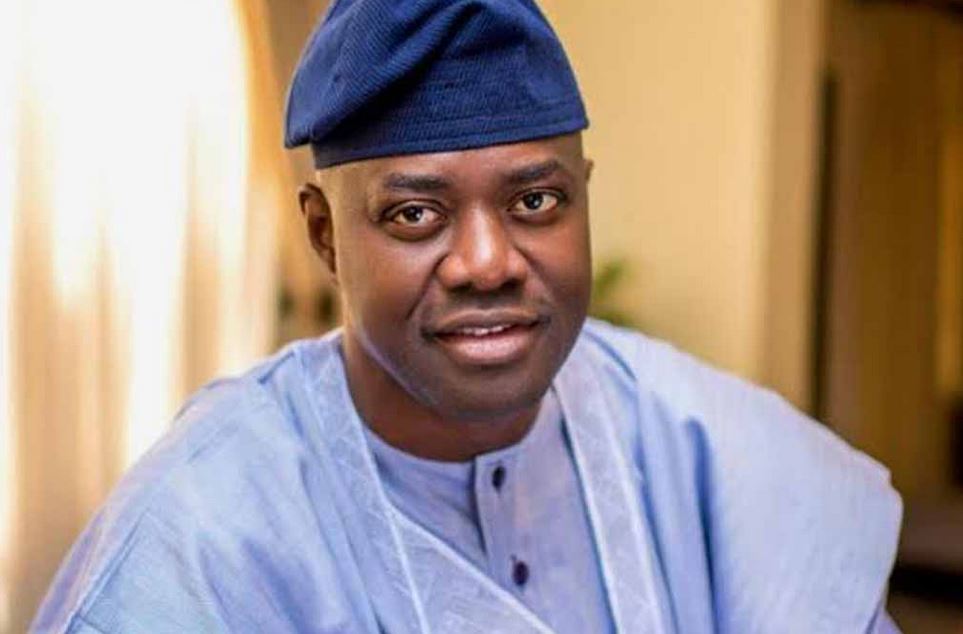 Governor Seyi Makinde has been warned by Muslims in Oyo State, under the auspices of Muslim Community of Oyo State (MUCOYS) not to turn the schools in Oyo state to missionaries because it is antithetical to religious peace and good governance.

They made this disclosure via a statement signed by Alhaji Kunle Sanni and Alhaji Murisiku Siyanbade, the Chairman and the Secretary, respectively, and made available to DAILY POST on Wednesday.

It was gathered that some groups and individuals in the State who have been mounting pressure on the Governor to return some primary and secondary schools to missionaries and religious bodies.

Recall  that government had taken over some schools that were established by religious organizations.

The schools are now funded with public money.

The Muslims have, however, urged the government not to return the schools to the missionaries.

They said that such attempt is antithetical to religious peace and good governance.

They maintained that such a move is an avenue to return to dark ages of impunity against Islam.

They noted that rather than returning the schools to the religious bodies, the Governor should improve on the infrastructure of the schools across the State.

“Please do not toe this line. It is antithetical to religious peace and good governance.

“It is a move to take us back to the dark ages of total impunity against Islam.

“It will also further impoverish the down-trodden masses who will be forced to withdraw their children and wards from schools, when the missions and shylock school proprietors take over and start charging prohibitive fees. It will be hell on earth.

“Rather than return schools, we urge that government should improve on infrastructure and quality of education in our schools,” they stated.