The jet strike hit Kwatar Daban Masara at around 6 am, reportedly killing around 20 fishermen. 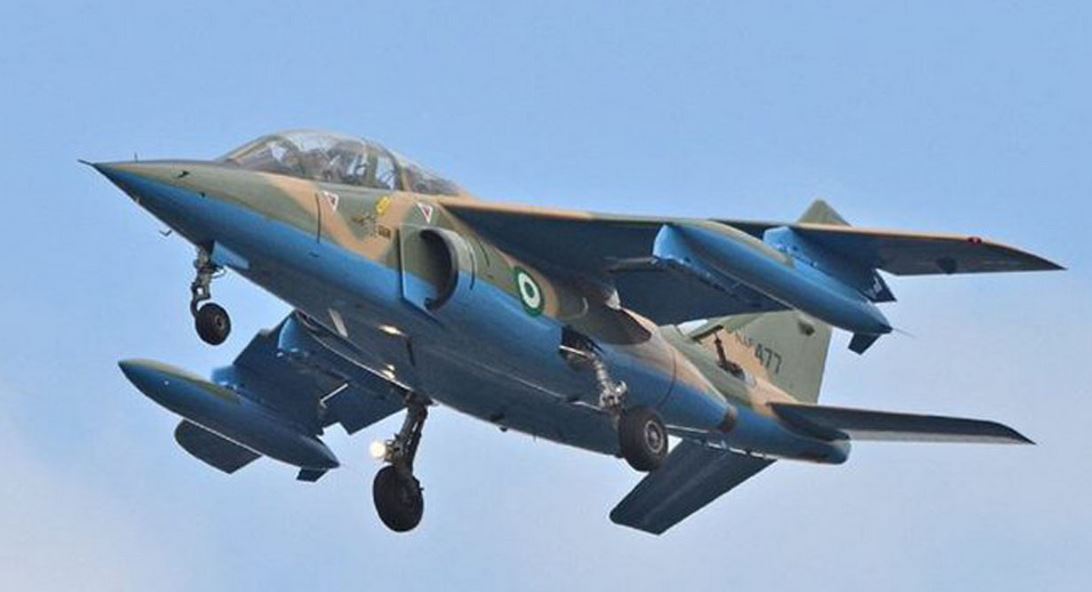 Over twenty fishermen have been reported dead and others severely injured following an alleged airstrike by the Nigerian military in Dabar Masara, a border town in Monguno Local Government Area of Borno State.

The area is said to be a bastion for the IS-affiliated Islamic State West Africa Province (ISWAP) and it was also alleged that the insurgents recently lifted a ban on fishermen in its territory, allowing them to move in and fish in the freshwater lake for a fee. That led to an influx of fisherman who had abandoned the area.

A resident of the area told the publication;

“Any fisherman that goes to that area does so at his own risk because it is an enemy territory and there is no way of differentiating them from the terrorists.

“From the information we have been receiving the death toll is much higher than 20.”

Another local fisherman, Labo Sani told AFP by telephone that the jet strike hit Kwatar Daban Masara at around 6 am (0500 GMT), killing around 20 fishermen.

A local identified as Sani from nearby Daban Masara said Kwatar Daban Masara which is on the shores of the lake, is the “gateway to ISWAP’s camps on several islands” and a supply route for the jihadists.

Another fisherman, Sallau Arzika, said the fighter jet struck the village “killing many of our people who are there for fishing”.

“The initial death toll was around 20, but the figure has been increasing with the deaths of many of the injured."

“In one of the locations attacked, we were told that 10 persons were evacuated and buried that same day.

“Maybe they mistook them for Boko Haram for which I won’t blame them, but those were our relatives and they were only out looking for their daily bread because even if they stay at home nobody will give them food.”

This is coming barely two weeks after more than 10 villagers were killed in a similar airstrike during a pursuit of Boko Haram insurgents in neighbouring Yobe State.