''Bad And Selfish Leaders Contribured To Nigeria's Problem'' – CAN


The Christian association blamed Nigeria's woes on the corrupt and selfish leaders. 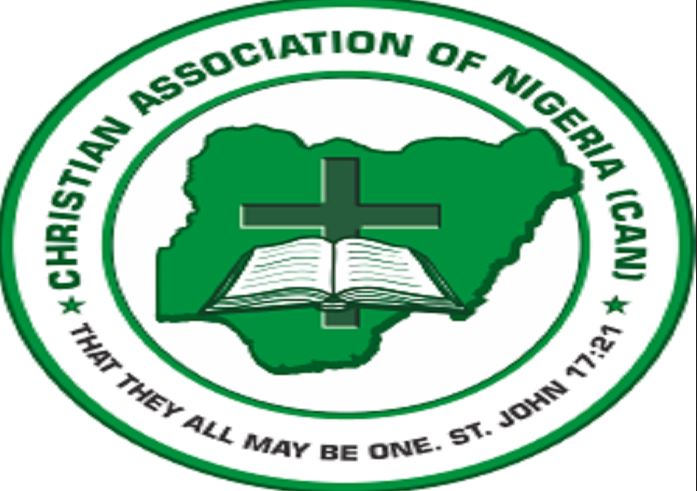 Mr Samson Ayokunle, the president of the Christian Association of Nigeria (CAN), has lamented about the crisis rocking the country while praying for things to get back in shape.

The CAN leader highlighted this in his independence anniversary message.

He said: “We’re already in the hands of the enemies because of our corrupt and sinful life. We’re in pains of insecurity, inflation, unemployment, poverty is stirring many people in the face. Kidnappers do not allow us to rest.

“For the past years, bad and selfish leadership we have had largely contributed to the unfortunate state we are today. These bad leaders did not plan for the country to grow and if they did, they never make effort to implement the development plans.

“They embezzled the commonwealth of the nation. By their action they threw the citizens into unnecessary sufferings and pains. Unemployed youths have taken to criminalities. Youths are trying frantically to run abroad to search for better life. Some in the process perished in the Mediterranean Sea or ended up being used as sex slaves. Some got themselves engaged in armed robbery and internet fraud.”

He, however, said while the situation humanly speaking appeared bleak, “this is the right time to believe that there shall be showers of blessings because some people are praying for this country.

“The Lord would cause wild beasts, the criminals operating with various names as Boko Haram, bandits, kidnappers, murderous herdsmen, unknown gunmen to cease from our land. Violence shall become a thing of the past in Nigeria. All of us in Nigeria shall dwell in safety.

“Our economy would flourish and there shall be prosperity in the nation. Nigerians who had run abroad would return home because Nigeria would be a desired nation by everybody.”