Bello expressed his disappointment during a sympathy visit on both military and civilian victims of the recent Kagara bandits attack in the state. 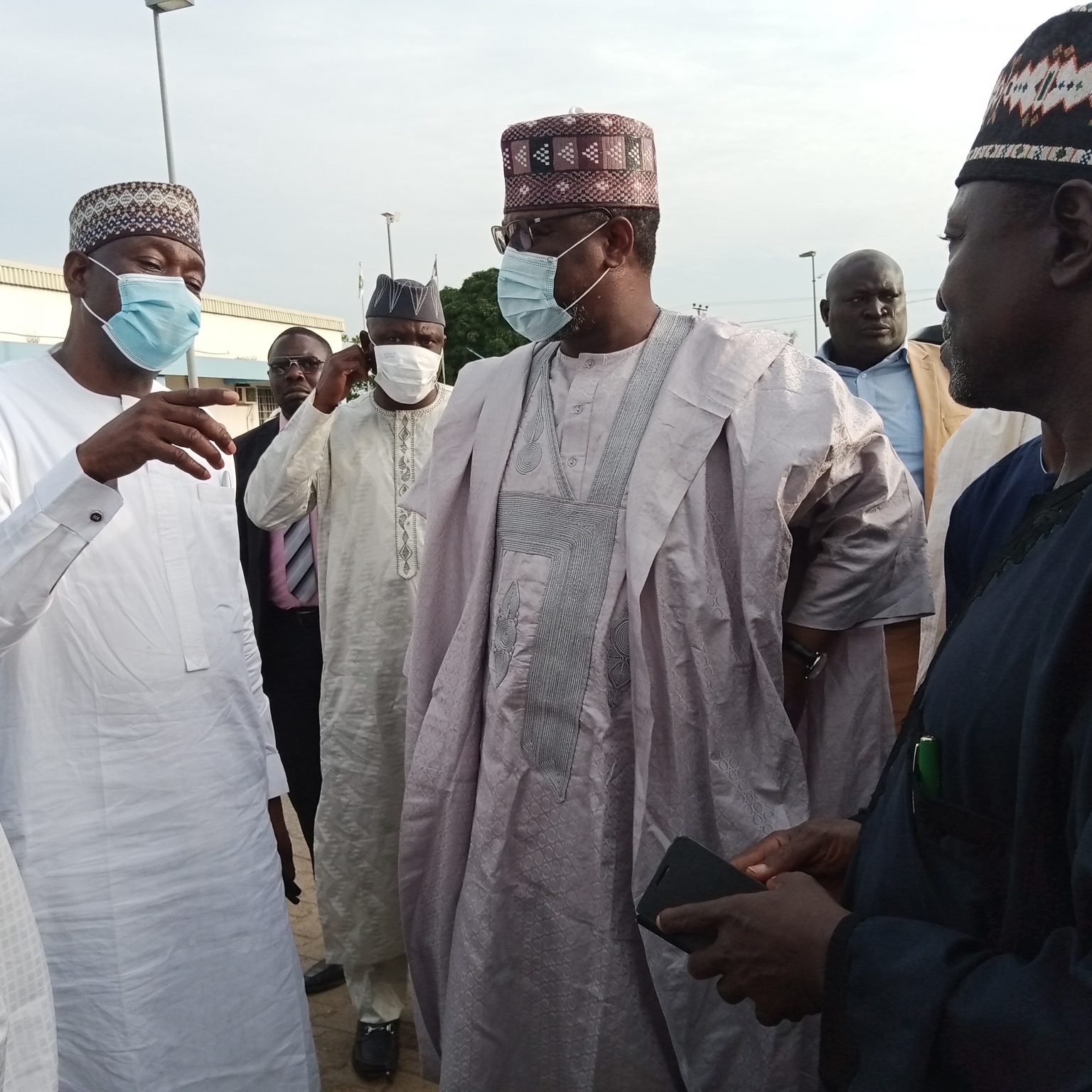 Bello, who expressed disappointment during a sympathy visit on both military and civilian victims of the recent Kagara bandits attack in the state, said, it was disheartening to allow a health care facility like the Specialist Hospital be so dirty and stinking.

“The sanitary condition of this hospital is bad, this place is smelling! After so much money released to maintain the Hospital, yet you people cannot keep it clean. Is it that those in charge can not get people to keep the surroundings clean? This is unacceptable!” he lamented.

He also frowned at the bad state of 10 Dialysis Machines in the hospital, currently forcing the hospital to refer patients with kidney-related problems to FMC Bida to access services.

Earlier, a staff had approached the governor during the visit to appeal on the need for the dialysis machines to be repaired to stop the referral of patients to FMC Bida.

Governor Bello thereafter directed the Commissioner for Finance to make funds available for the repairs of the dialysis machines.

He noted that the state Commissioner for Health, Dr Mohammed MakunSidi and the hospital Medical Director, Dr Isah Umar would be investigated to ascertain how funds released for the Hospital were put to use.

He explained that some years ago funds were released by the government for the total renovation of the facility and maintenance among others and wondered where they went.

“I think something is fundamentally wrong, obviously, we have a commissioner and head of the hospital, someone is not doing his or her job and this has to be investigated. I am not happy with this “.

It was gathered, however, that for some years now, the hospital has been unable to access any of its Over Head Cost to enable it to maintain the health care facility.

It was further learnt that this development, has forced IBB Specialist Hospital to introduce unnecessary charges on patients who come to seek medical attention.