The senior lawyer noted that Buhari has failed in his tripodal policies through which he campaigned and won election in 2015 which are: Economy, security and anti-corruption. 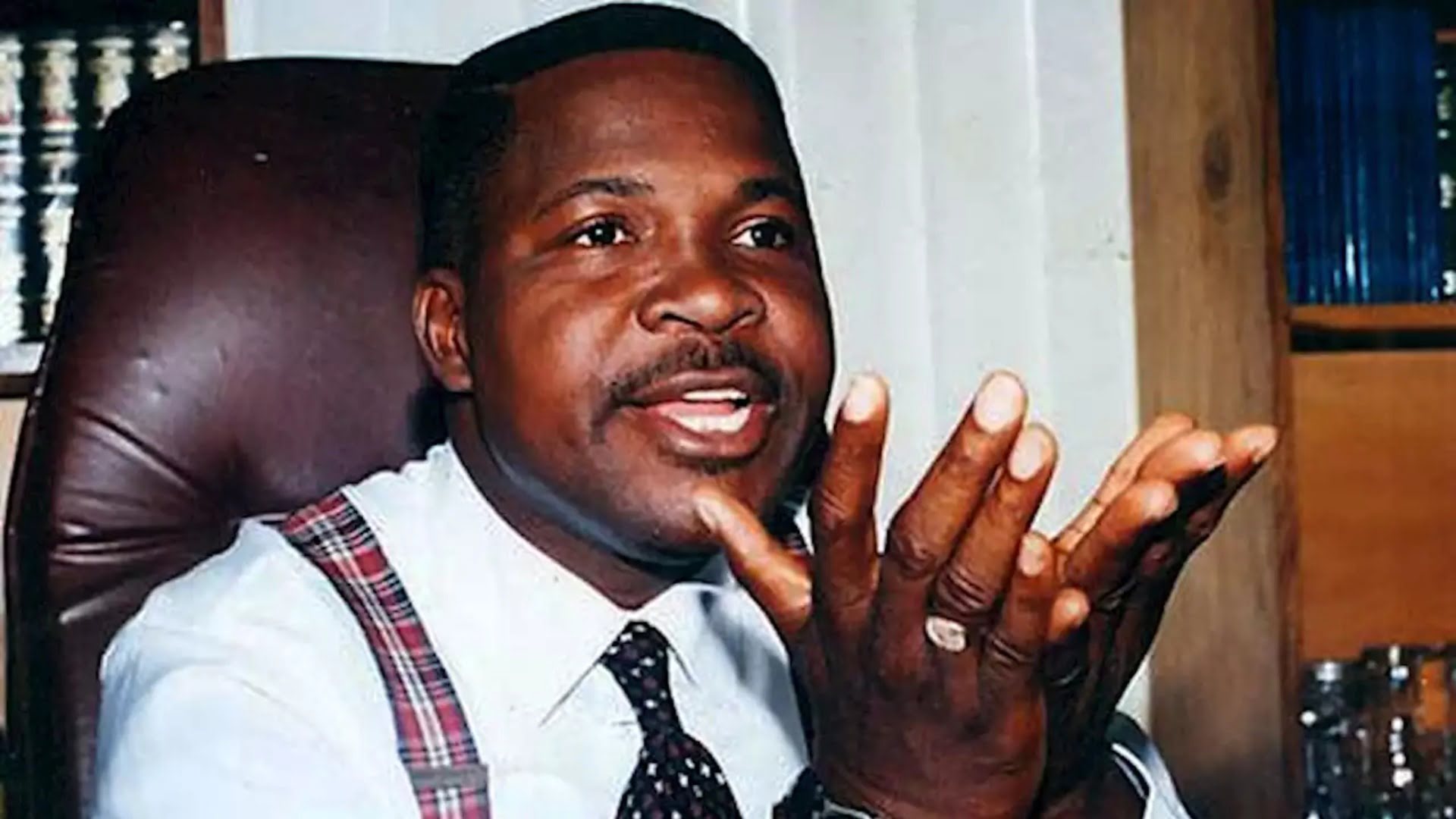 The senior lawyer noted that Buhari has failed in his tripodal policies through which he campaigned and won election in 2015 which are: Economy, security and anti-corruption.

The Senior Advocate of Nigeria spoke at a human rights lecture organised by the Human Rights Writers Association of Nigeria, HURIWA, with the theme: Nigerian School Children; Insecurity and Human Rights, held in Abuja.

He pointed out that many children can no longer go to school, adding that more than seventy percent school children in Nigeria are out of schools.

According to him, from Jangebe to Chibok; from Dapchi to Kaduna between December 2020 till date, over 700 hundred school children have been kidnapped with some of them being killed or forced into marriage.

“[They were] not kidnapped in the forests but from their schools. It got so messy in Kaduna that the kidnappers demanded bags of rice, vegetable oil, salt, beans and other condiments to be cooking for their children pending when they will get enough money to get them released on ransom,” Ozekhome lamented.

He went on to say that Nigeria is currently a failed state and cannot even be called a country anymore, explaining that non-state actors such as Boko Haram, bandits and other terrorists now possess enough powers to challenge the government.

“Is that a country? Does any of you who have children living in hostels and dormitories sleep with your two eyes closed? Not knowing of when next they’ll strike? He queried.

“When President Muhammadu Buhari was campaigning for this office…I like my President but I do not like his governance style and policies.

“His tripodal policies were on economy, security and anti-corruption. The bad news is that he has dismally failed in all of them. Security is worse right now…Boko Haram we used to have that time at least people were able to vote for him in 2015 and he won in the North East, showing that though Boko Haram existed, they were not so rampant to prevent people from voting.

“Boko Haram has since graduated, strutting around like a proud peacock. Armed banditry has escalated, kidnapping is the order of the day. In security, he has failed.

“In economy, I have already told you, we’re now the poverty capital of the world. What of anti-corruption? Go and check, we’re 168 out of 180 covered by Transparency International.

“In West Africa, we’re the 3rd most corrupt country. So where have the President and the government helped Nigeria? I had on television and in my write-up challenged Nigerians that anyone who can carry the Holy Quran or take up the Holy Bible or if you’re an atheist, pick up a piece of Sango Iron and say your life is better off today than you were in 2015.

“I challenge the person for a national debate but until now no one has taken up the challenge because everybody knows things are not right. The deaf can hear it; the dumb can speak it; the blind can see it and even the numb can feel it.

“So it’s not a question of whether you are in APC, PDP, APGA, Labour, Zenith or PPA. Hunger knows no strike, religion or nationality. The fact is that things are bad for everyone whether Muslims or Christian, atheist, old men, women, youth and children .

” Things are bad and it could be worse except Nigerians come together and go back to the drawing board. Some people are saying that Nigeria is a failing state and I say no. I don’t agree.

“When Boko Haram, bandits and kidnappers begin to tell the government, ‘this is what we want.’ Taking over lands and planting their flags as Governor Zulum of Borno State and Bello of Niger State have cried out that in some lands in their States, they have planted flags; they’re demanding for taxation; they issue identity cards and give pass to people to pass.

“We don’t need any other evidence of a failed state. It’s not about liking or not liking a government, it’s about saying the reality on the ground. Please Nigerians, let’s go back to the drawing board. If you like, bring all the helicopters and fighter jets you can, the truth is that the problem is more endemic than you can see.

“Because on the surface, it looks insecurity but beneath it is what we call social injustice and lack of egalitarianism…Nigeria is wobbly, gobbling and fumbling because it was not neatly packaged on the 1st of January, 1848 by Lord Lugard.

“It started with Lady Flora Louise Shaw on the 8th of January, 1897 in an article she wrote on Economic Times where she gave Nigeria her name “Niger Area”. And we agreed to live together. And if we agreed, let us live together in peace and unity. Let’s not always say ‘Nigeria is indivisible; it’s indestructible.’

“Not a constitution that was imposed by the General Abdusalam Abubakar government when they were going back to the barracks. How many of you know that Nigeria actually contested the 1999 elections without a constitution? Nigerians never made the constitution by themselves but even if we’re to manage it, Section 14 of that constitution said that the primary purpose of the government is to provide welfare and security for the people, are we having it?”