The inferno, according to eyewitnesses, started in the morning and affected the factory badly. 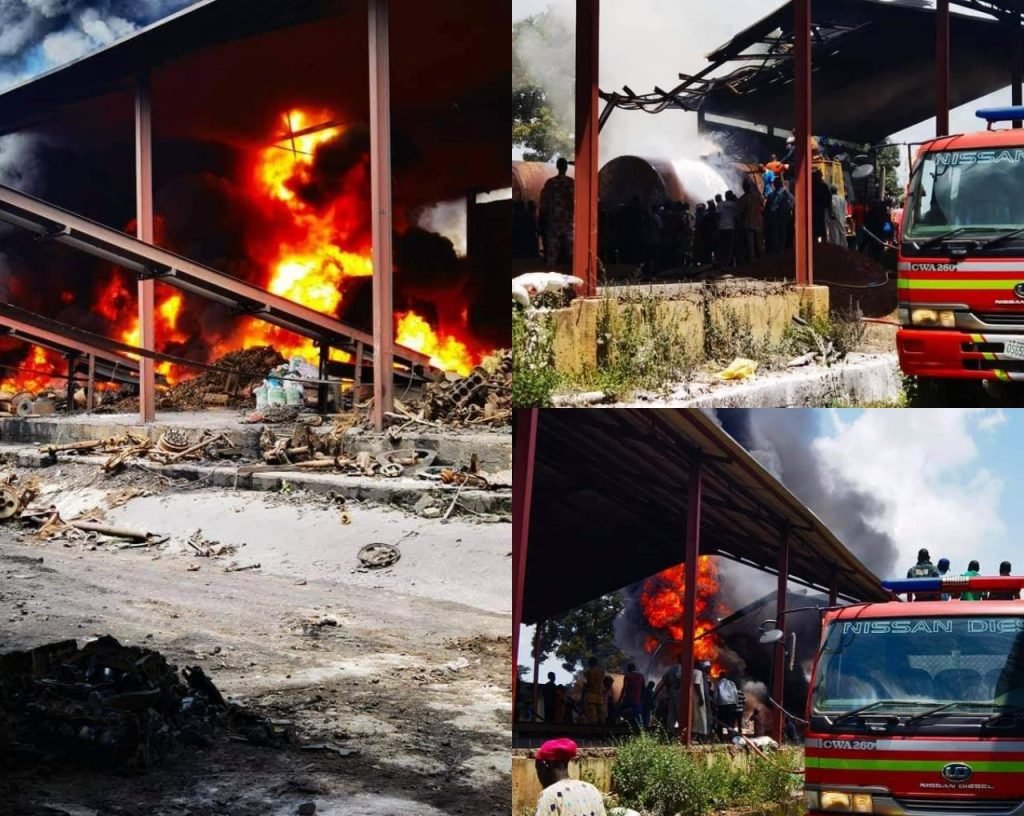 In what will come across as a rather startling development, there was a fire outbreak at Rabsih Imec Nigeria Limited, a popular factory in Iwo town, Iwo Local Government area of Osun State on Sunday.

The inferno, according to eyewitness started in the morning and affected the factory badly.

The eyewitness also confirmed to DAILY POST that the source of the fire could not be ascertained because of the urgency of putting it out.

He revealed that the inferno had been put out by the combined efforts of the Osun State Fire Service, Iwo and concerned individuals but not after doing considerable damage to the factory and equipment.

Efforts to get both the Spokespersons of the Osun State and Federal Fire Services to comment on the incident proved abortive at at press time.

Also, efforts to get the owner of the factory to speak with this medium proved futile.