Despite N20M Ransom, Emir Of Bungudu Remains With Abductors


The kidnappers are demanding the sum of N100m from the family members despite paying N20M earlier. 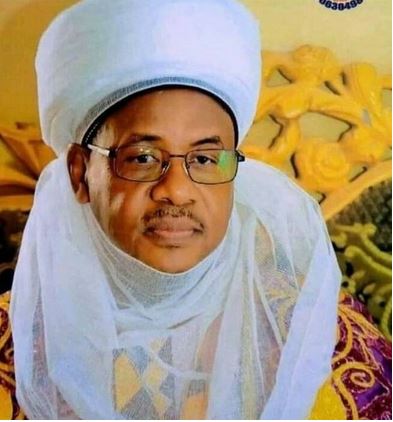 Despite the payment of N20m as ransom, the abductors of Emir of Bungudu in Zamfara State, Alhaji Hassan Atto, has refused to release him.

The emir was abducted when bandits waylaid a convoy of vehicles he was travelling in from Kaduna to Abuja on September 14.

He was said to be on his way to join Zamfara government’s delegation to the UN General Assembly in the United States.

Confirming the incident at the time, the Kaduna State police command said unspecified number of commuters were abducted along with the monarch in the daylight attack which occurred around Dutse village on the highway.

A source familiar with the case told Daily Trust  the bandits’ kingpin had shifted the goalpost after agreeing to release the emir upon payment of agreed ransom.

“He is now insisting that ransom must be N100 million, instead of the initial amount agreed,” the source said, explaining that family members and negotiators have been warned to be wary of the kingpin as he had previously vowed not to release the monarch even with ransom paid.

The emir, officially recognised as Sarkin Fulanin Bungudu, is known for tough stance against bandits in his domain and support for local vigilantes.

Boderi is responsible for a number of atrocious attacks in Giwa, Chikun, Igabi and Zaria local governments, including the abduction of students of Federal College of Forestry Mechanization, Afaka, in March.