Many people that the order will give way for the massacre of innocent persons by Nigerian soldiers. 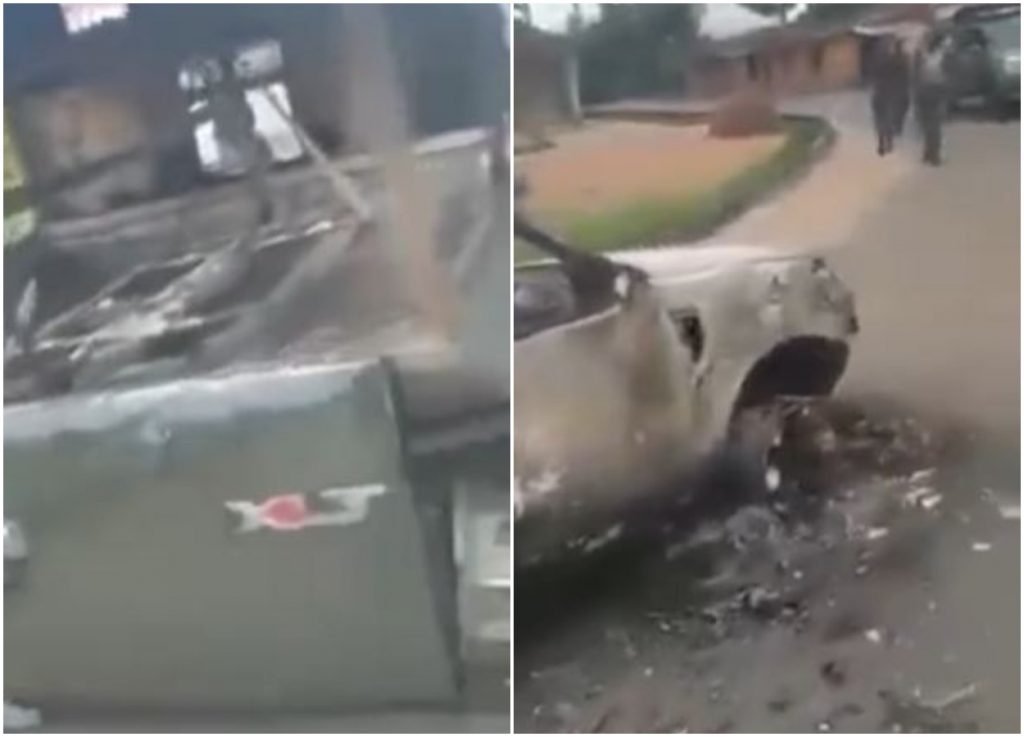 Army commander gives shocking order
A video has surfaced showing the moment a Nigerian army commander ordered his troops to kill anyone seein in Izombe, Oguta LGA of Imo State.
The shocking video has sparked outrage on social media.
The video shared by Voiceoftheeast captured the moment an army commander during a recent raid in Oguta LGA, Imo State ordered his troops to kill anyone seen.
Many people that the order will give way for massacre of innocent persons by Nigerian soldiers.
There are growing security threats from Nigeria’s Southeast region of the country.
According to viral reports, over 20 police stations, correctional facilities have been targeted by the gunmen, leaving in their trail dead officers, charred police stations, freed prison inmates, and empty armoury.
All of these incidents have been reported to have occurred  between January and September of 2021.
Watch the video below;
Top Stories