The viral video shows the moment a police officer slapped a passenger traveling in a commercial bus. 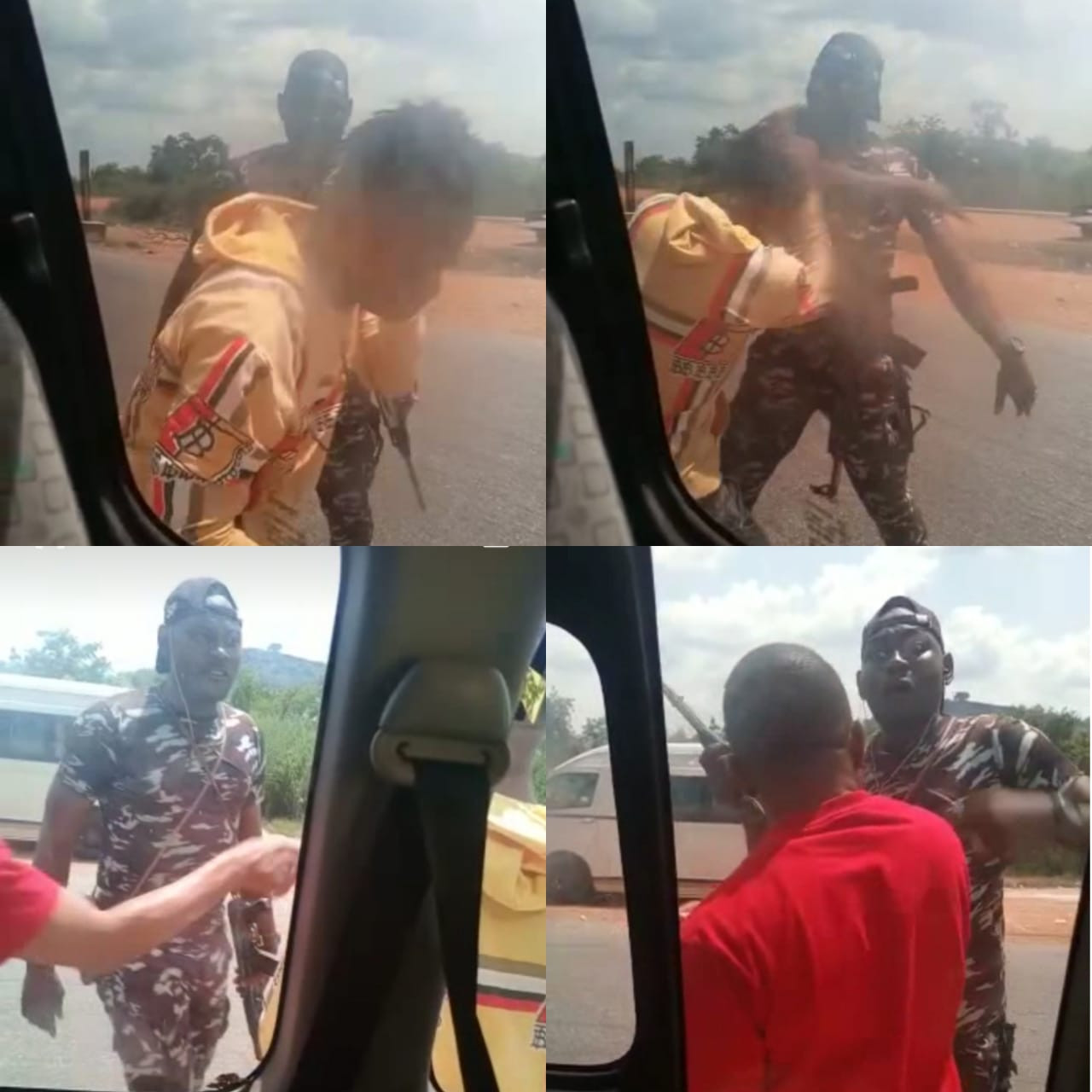 Usman Alkali Baba, the Inspector-General of Police, IGP has ordered the Commissioner of Police, Kogi State Command to immediately carry out discrete investigations into the sad incident depicted in a trending video.

The video shows the moment a police officer slapped a passenger traveling in a commercial bus.

According to the man who filmed the incident and shared it online, a group of police officers stopped the commercial bus to carry out a search. During their search, they found a laptop on a man who said he was a student and used the laptop for his assignments. The man claimed the officers did not believe the student and demanded N25, 000 bribe.

In a statement released, the spokesperson of the Nigerian police, Frank Mba, said the police chief has ordered an investigation into the matter.

''The IGP calls for calm, noting that at the end of the investigations, justice will be done to the victim of the incident and police personnel found guilty, brought to book.'' the statement in part read