NAPTIP Reunites Two Victims Of Human Trafficking With Their Parents


The children were abducted in Lafia, Nassarawa state in May 2021 and sold to different women in Anambra state. 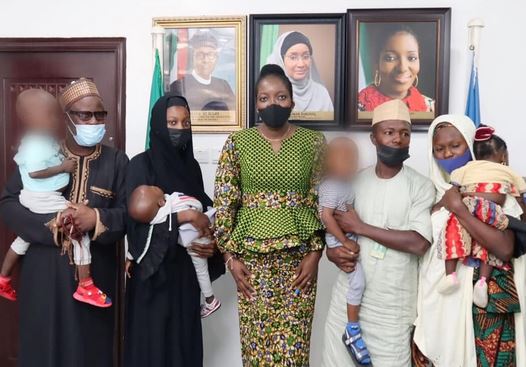 NAPTIP Reunites Two Victims Of Human Trafficking With Their Parents

Two victims of human trafficking who were rescued by The National Agency for the Prohibition of Trafficking in Persons (NAPTIP) have been reunited with their parents.

The children under the age of 4 were abducted in Lafia, Nassarawa state in May 2021 and sold to different women in Anambra state.

One of the child was resold from Anambra state to Abuja. Both children had their identities changed from Sherif Umar to Chigumezu Njoku and Abdullahi Adamu to Chibueze Daniel.

Handing over the children to their parents at the headquarters of NAPTIP, on Thursday, October 21, the Director General Fatima Waziri-Azi called on parents to ensure adequate protection of their children.

She also called on the public to be aware of the new trick and trend of traffickers who come into the community and familiarise and earn the trust of community before perpetrating their nefarious act. 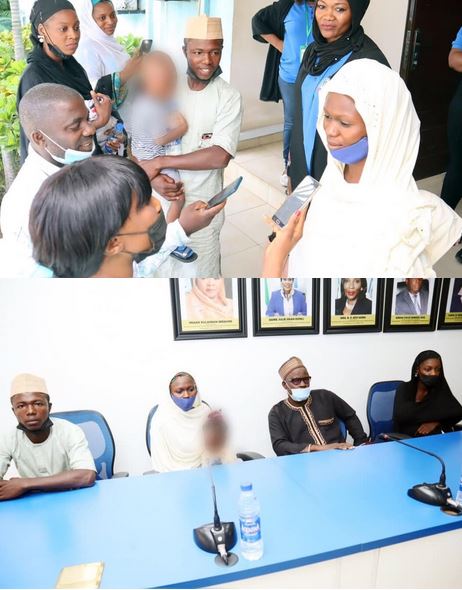 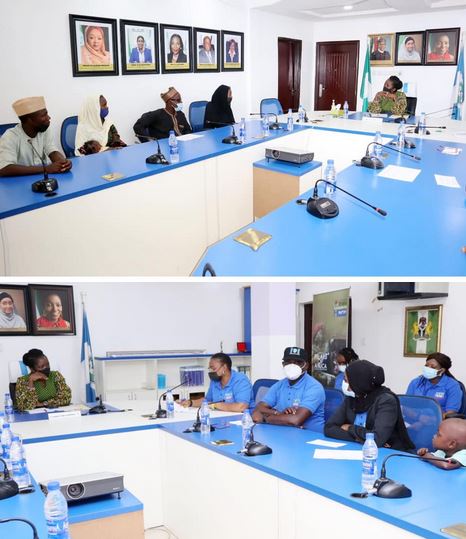