The woman allegedly faked her kidnapping and used part of the £5,000 ransom money paid by her terrified husband to play bingo. 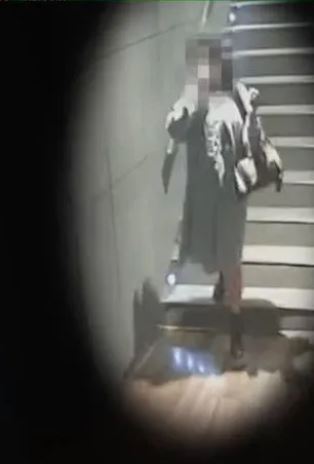 The police have arrested a woman who allegedly “faked her own kidnap and used the ransom money paid by her husband to play bingo.

The woman allegedly faked her own kidnap and used part of the £5,000 ransom money paid by her terrified husband to play bingo.

The unnamed 47-year-old woman made up the bogus abduction whilst her husband was in hospital, thinking his wife was in mortal danger.

He frantically called the police to report what he thought was his wife’s kidnapping.

He had received messages from her saying she had been kidnapped and explaining what he must do to secure her freedom.

In response, an elite kidnap unit was mobilised to save her, but quite quickly found her claims were false, in part thanks to footage the Mossos d’Esquadra police force obtained.

Catalan police had footage which they show the woman withdrawing the ransom money before heading to a bingo hall to start spending it.

The footage showed her washing her hands with gel at the entrance to the premises before heading past the slot machines, to the bingo hall.

She was found in a casino in Badalona, near Barcelona and arrested in the middle of a bingo game on suspicion of fake a crime and extortion.

A judge released her on bail pending an ongoing criminal probe following a behind-closed-doors hearing.