World Bank country director for Nigeria, Shubham Chaudhuri, says successive administrations in the country have not done much to improve the PCI. 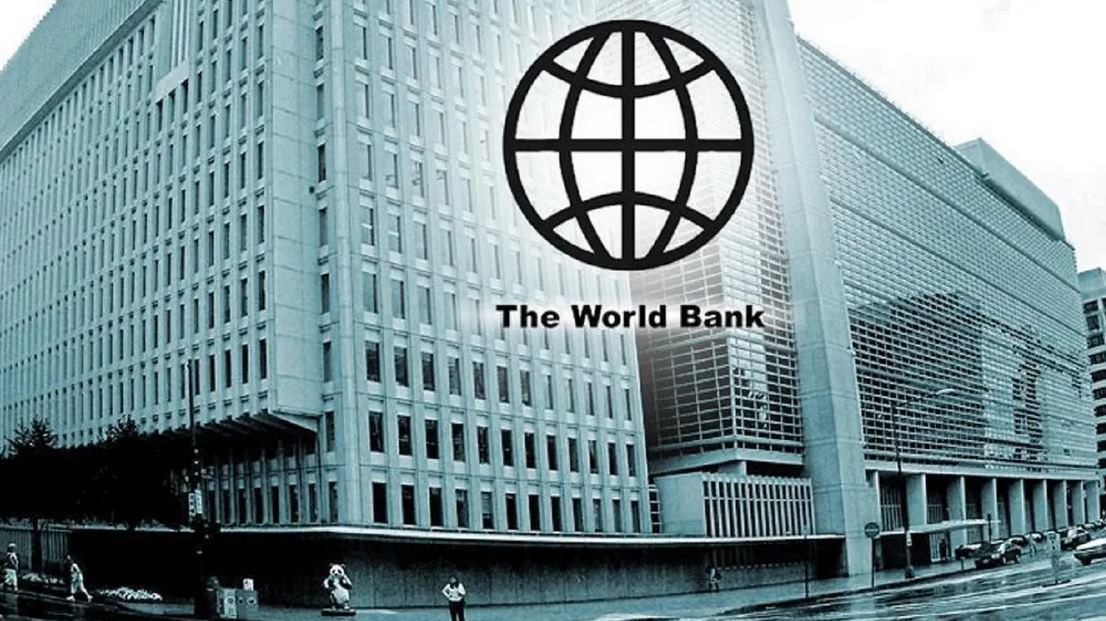 The World Bank has disclosed that Nigeria's per capita income (PCI) has remained the same since 40 years ago.

PCI is derived by dividing a nation’s Gross Domestic Product, GDP by its total population. According to the National Bureau of Statistics, NBS Nigeria’s GDP stood at over $514 billion as at the middle of 2021. It is the highest in the continent followed by Egypt and South Africa with $39 billion and $329 billion, respectively.

But World Bank country director for Nigeria, Shubham Chaudhuri, says successive administrations in the country have not done much to improve the PCI.

In contrast, Seychelles has the highest PCI in Africa of $25,699 while that of Nigeria is just $2,052, according to figures obtained from the World Bank.

This means that the living standard, LS in countries such as Seychelles, Gabon and Algeria is higher than that of Nigeria.

The Living Standard Survey, LSS is used for measuring poverty and living standards in the country and is used to estimate a wide range of socio-economic indicators including benchmarking of the Sustainable Development Goals.

Speaking at the Nigerian Economic Summit, NES, Chaudhuri said those that have governed the country for more than four decades has not done much to increase the PCI, which he said has remained at the same level as 1981.

“Nigeria today has real per capita income that was the same as 40 years — in 1981. This means someone whose growth has been stunted.

“I heard the honourable minister talking about the medium term development plan, which has all the right ingredients. It will take time to get (the country) back to its full potential — it can’t happen overnight,” the World Bank chief said.

He advised the government to end the subsidy regime on petrol and channel such resources to improving other critical sectors such as provision of infrastructure, education and health care services.

“Nigeria is at a point in time where some critical decisions need to be made. It’s almost like the immediate treatment to halt further decline.

“I think the urgency of doing something now is because the time is going in terms of retaining the hope of young Nigerians in the future and potential of Nigeria.''