Currently, Henry works as Martinez’s assistant, but has been surprisingly linked with the Camp Nou job. 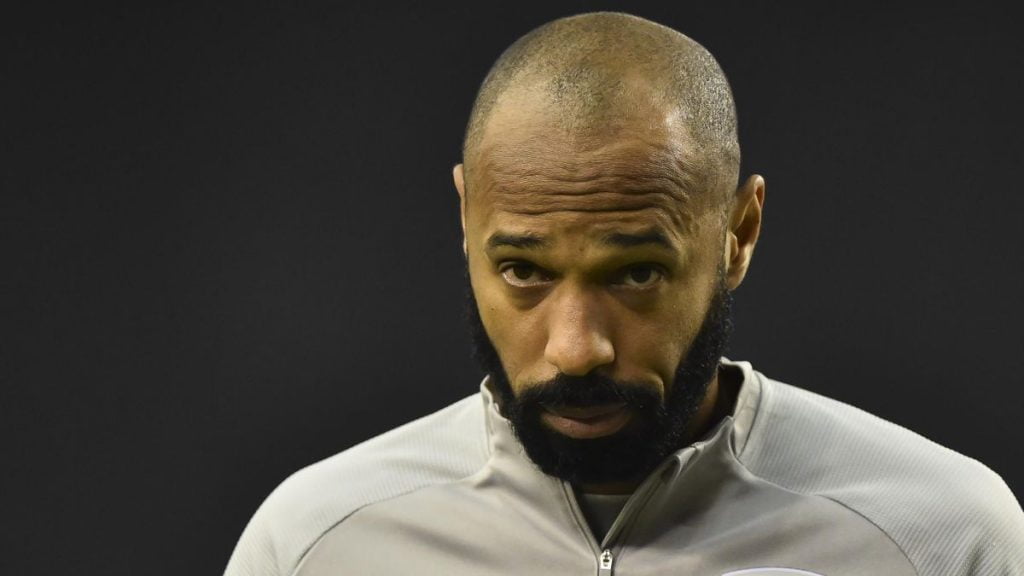 It has been reported that Thierry Henry, a former Arsenal club captain, is in contention to take over as Barcelona manager.

Henry scored 49 times in three seasons for Barca in his playing days.

He won the LaLiga title as well as the 2009 Champions League title.

Currently, Henry works as Martinez’s assistant, but has been surprisingly linked with the Camp Nou job.

His managerial career so far has been hugely disappointing with stints in charge of Monaco and Montreal Impact.

However, Henry would represent an affordable and attainable option.

He would very much be a left-field choice but Barca’s near desperation means that those candidates may not be ruled out.