Putting their differences aside, crossdresser Bobrisky, took to his IG page to react to the news. 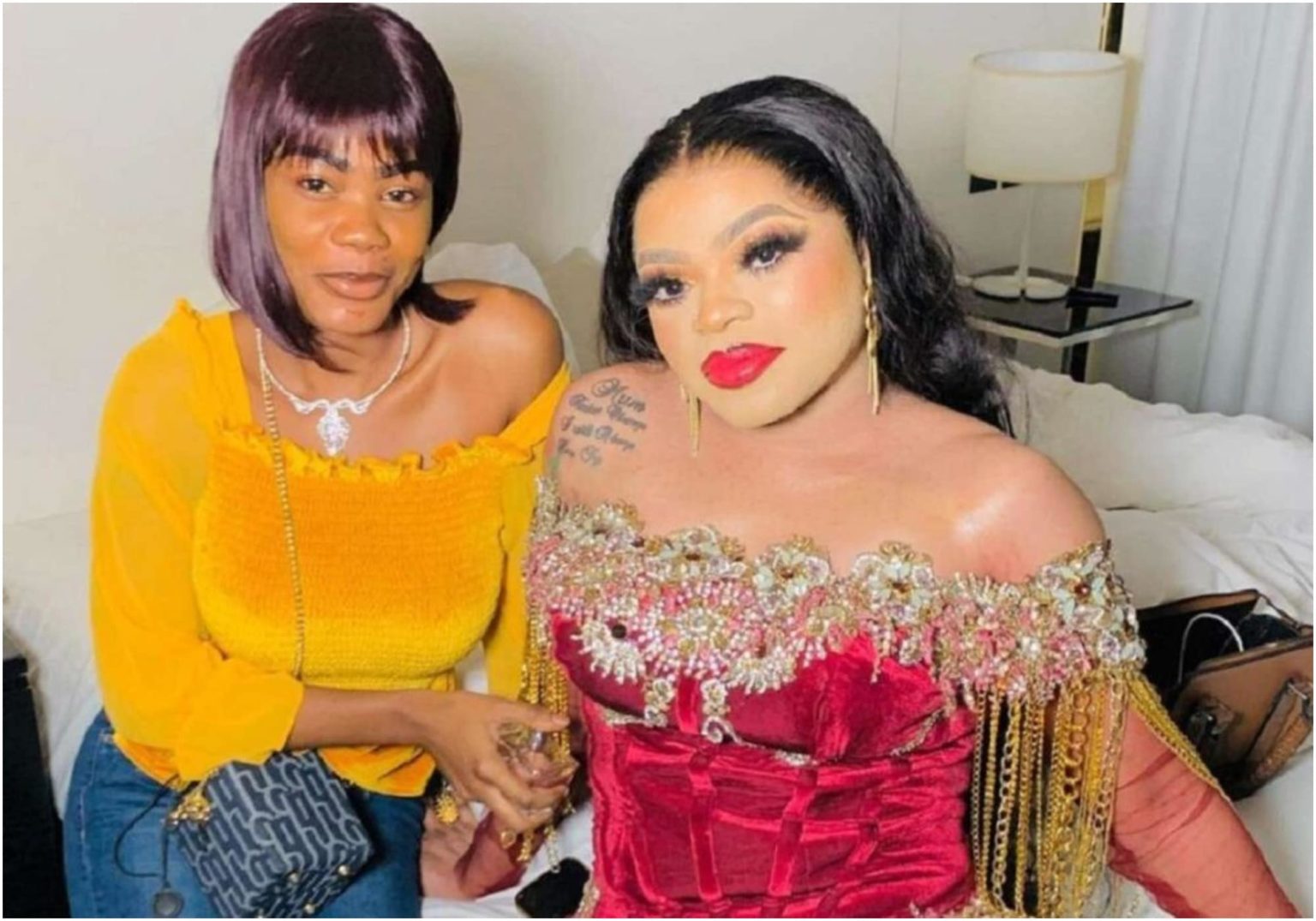 Oye and Bob
Following clarification on the alleged death of Bobrisky's PA, Oye Kyme, the crossdresser has broken his silence.
Recall we reported earlier that Oye Kyme is still alive but in critical condition.
However, Nigeria's male barbie, Bobrisky has now reacted to the report.
Putting their differences aside, crossdresser Bobrisky, took to his IG page this evening to wish his former personal assistant, Oye Kyme, quick recovery.
Oye and Bobrisky have been in a running battle after he relieved her of her duties as his PA. Things got so bad that Oye recently claimed that Bobrisky and a businessman were an item.
Earlier today, Oye who some days back revealed she had contracted Coronavirus, made news after it was widely reported that she had passed. This was after a friend of hers left a cryptic post online. The friend later denied the claim that she had died.
See Bobrisky's post wishing her speeding recovery below..