He, however, sustained serious multiple machete cuts inflicted on him by the cattle rustlers who also went away with 15 of his cows. 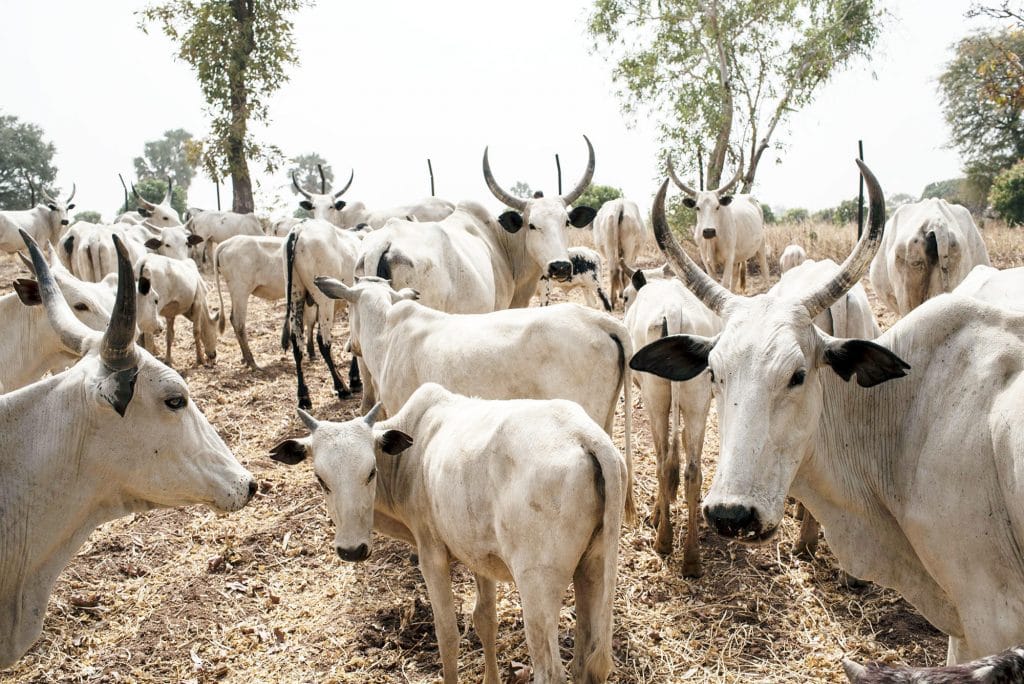 He, however, sustained serious multiple machete cuts inflicted on him by the cattle rustlers who also went away with 15 of his cows.

He said ”the badly injured and unconscious cattle rearer, was brought to our Oro Ago Divisional Office, by Miyetti Allah Vigilante group, on Wednesday.

“He was attacked by cattle rustlers who later went away with 15 of his cows.”

The spokesman said the injured cattle rearer was taken to the hospital for proper medical treatment.

Operatives of the defence corps, Miyetti Allah Vigilante and local hunters have launched a manhunt for the cattle rearers, he added.