Since then, Ronaldo has scored nine times in 11 matches and become a key figure in Ole Gunnar Solskjaer’s squad. 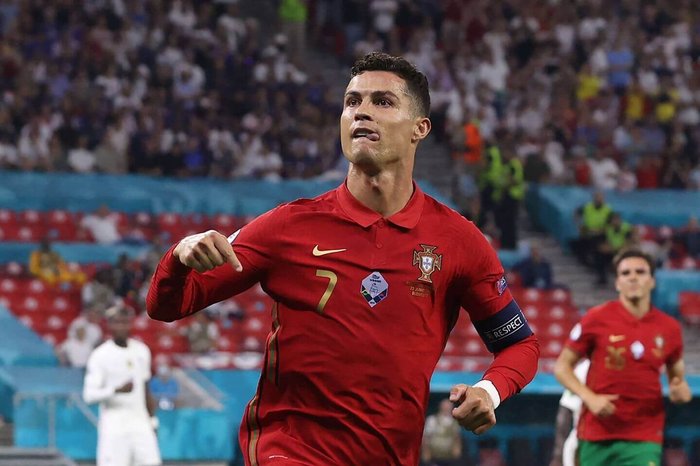 The 36-year-old made a sensational return to Old Trafford this summer.

Since then, Ronaldo has scored nine times in 11 matches and become a key figure in Ole Gunnar Solskjaer’s squad.

The Portugal captain has settled quickly into life back in England and is expecting twins with his partner Georgina Rodriguez.

Ronaldo is now planning to retire at United and now it appears the UK could be his long-term home as he plans for life beyond playing football.

There is also a suggestion that he could indeed take up the option of the third year in the contract he signed with United in the summer, having initially pencilled a two-year deal that included several clauses.

“Cristiano has lived all over the world, but England has always held a special place in his heart. He loves the northwest and is looking to find a permanent base that he can call home after he retires from the game.

“Cristiano still believes he has at least two or three more years left playing, but he always has one eye on the future,” a source said.