Oye stated that for Obi to achieve anything politically, he will have to return to APGA. 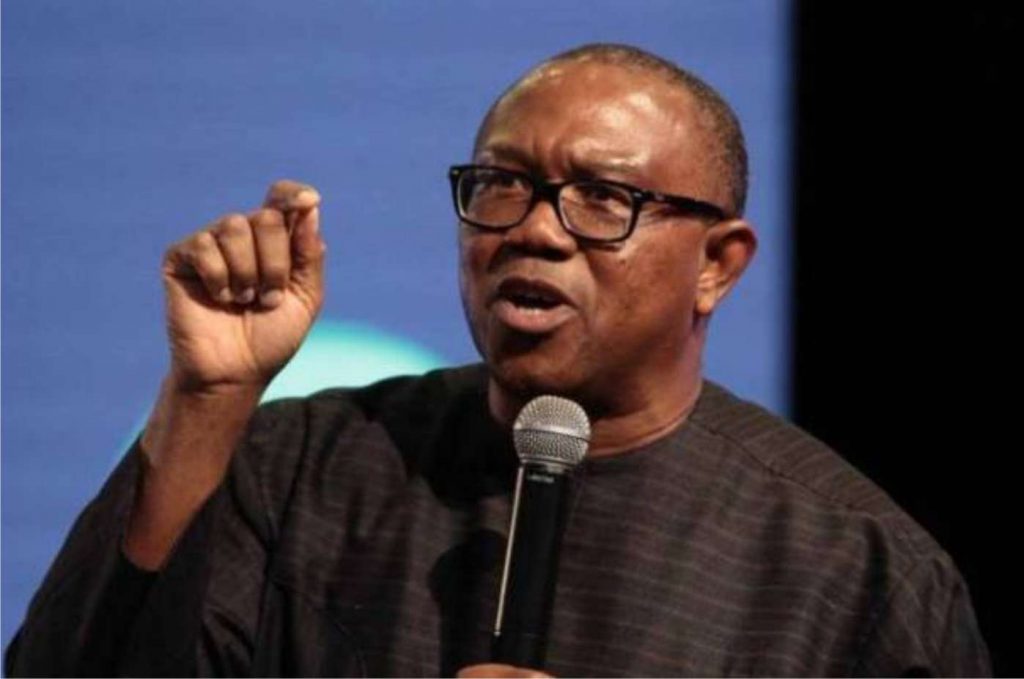 Peter Obi
A former governor of Anambra State, Peter Obi has been mocked by the national chairman of the All Progressives Grand Alliance, Victor Oye.
Oye said because Obi failed on his vow never to leave the party till death do them part, that is why he has not achieved anything politically since he dumped the party.
Recall that Obi emerged as the governor of the state in 2006 and spent two terms in office, later defected to the Peoples Democratic Party in 2014.
He became the Vice-Presidential candidate for the PDP in the 2019 general election.
Speaking about the defection and how APGA was able to win the Anambra election on Arise TV, Oye noted that Obi has not achieved anything politically since he defected because of the covenant he made with the party.
Oye stated that for Obi to achieve anything politically, he will have to return to APGA.
He said, “Remember that Peter Obi was in APGA and when he was with APGA, he performed superlatively well. The moment he left APGA, the APGA spirit left him. He has never achieved anything politically ever since. If he wants to achieve anything politically, he should come back to APGA; then, we will now re-ignite the APGA spirit in him.
“That is how it is done. Let me tell you, let him continue to jump from pillar to post, he cannot achieve anything because APGA gave him a platform and he took a vow that he will never leave APGA until death does them part. Now he left APGA; what do you expect would happen when you take a vow? A vow is a covenant and you must keep it. That is what is happening here.”
The APGA national chairman further cleared the air about his statement, noting that the party is not into occultism.
He said, “I did not mean a cult orientation when I said that Peter Obi vowed never to leave APGA till death do them part. What I said was an open thing and there is a video to that effect. For me, I believe in covenant. He made a covenant with God and not with APGA; is APGA God? He said he will never leave APGA until death does them part. That was what he said, it is open, I have the video.
“I am a Christian and I don’t have any business with cults; I don’t believe in that. My God is sufficient for me. What my God cannot do for me does not exist. In fact, what God cannot do for me, let it be. I am very proud of the God I serve.”
Top Stories