The Nigerian, Jonas Chihurumanya was arrested for allegedly trafficking 158.3g of methamphetamine in a car park at Jalan Canna at about 12.05am on June 7, 2016. 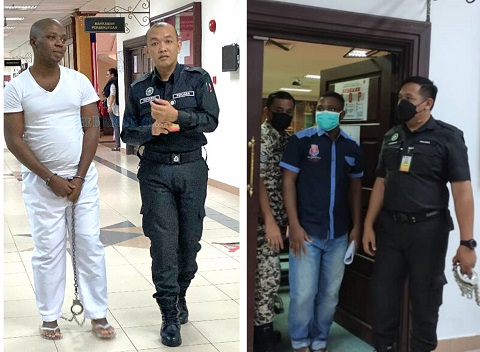 Jonas Chihurumanya set free
A Nigerian man sentenced to death for drug trafficking has been set free by the Federal court in Malaysia.
He was sentenced to death by High Court and the Court of Appeal in Kuching, Malaysia. However, the conviction has now been overturned.
The Nigerian, Jonas Chihurumanya was arrested for allegedly trafficking 158.3g of methamphetamine in a car park at Jalan Canna at about 12.05am on June 7, 2016.
He was charged under Section 39B (1)(a) of the Dangerous Drugs Act (DDA) 1952 and punishable under Section 39B(2) of same Act, which carries a death sentence or imprisonment for life and with whipping, upon conviction.
He was found guilty and sentenced to death on Jan 30, 2018, by the Kuching High Court.
His counsel appealed the High Court's decision to the Court of Appeal but was dismissed on Oct 23, 2019. He subsequently appealed to the Federal Court.
A three-member panel led by Datuk Seri Mohd Zawawi Salleh together with Datuk Nallini Pathmanathan and Datuk Abdul Rahman Sebli unanimously discharged and acquitted Jonas Chihurumnanya after allowing his appeal in Zoom proceedings on Thursday, November 11,2021.
The Federal Court found that the circumstantial evidence did not irresistibly point towards Chihurumnanya having knowledge of the alleged drugs in the boot of the car he was driving.
In the absence of knowledge, the panel held that the element of possession as required under the law was not established by the prosecution.
The Federal Court also held that there was a serious missdirection by the trial judge in invoking the statutory presumption under Section 37(da) of the Dangerous Drugs Act and at the same time relying upon Section 2 of the same Act to prove the element of trafficking, which prejudiced the appellant in terms of the burden of proof placed on him.
Chihurumnanya was represented by Satinder Singh Sandhu, Muhammad Izayyeem Azim and Lim Vui Seng while deputy public prosecutor, How May Ling represented the prosecution. 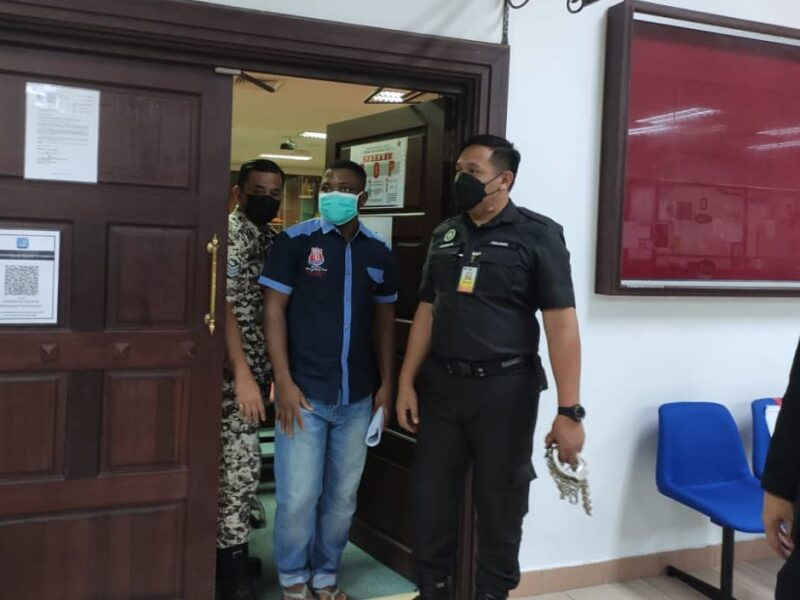 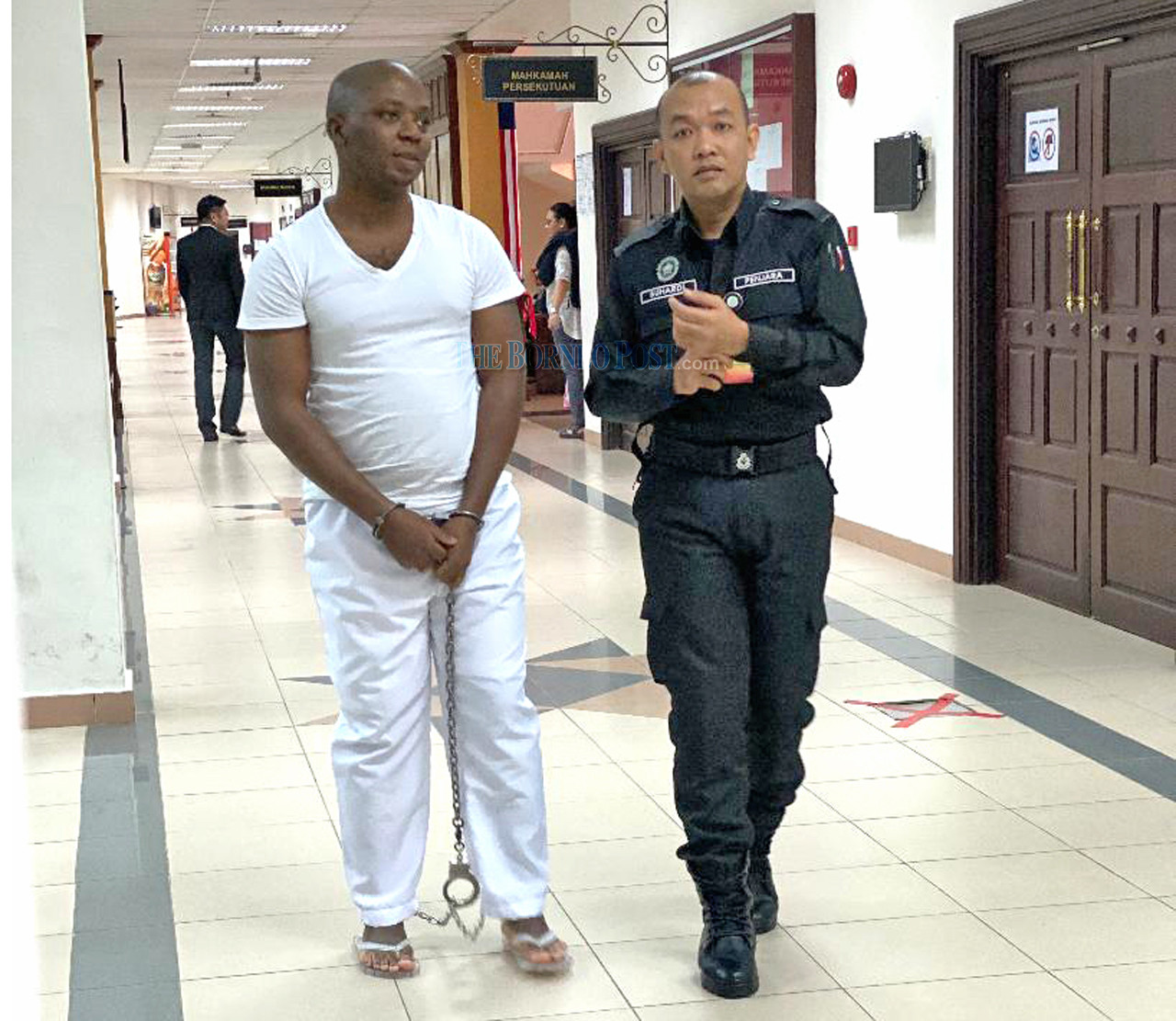