The hospital sources said that the medical doctor took his life by ingesting a chemical substance suspected to be Sniper. 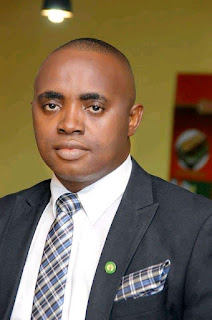 Dr. Akpan
The University of Calabar Teaching Hospital (UCTH) has reacted to the report that one of its doctors committed suicide.
The Chief Medical Director (CMD) of UCTH, Dr. Ikpeme I. Ikpeme, said that the management of the hospital is still gathering information on a doctor who passed away in October.
Dr Crystal Obadiah Akpan, a cardiologist working with teaching hospital died over two weeks ago in Calabar, however according to the Nigerian Tribune, sources from the hospital on Sunday, November 14, disclosed that he had committed suicide.
The hospital sources told the publication that the medical doctor took his life by ingesting a chemical substance suspected to be Sniper.
The reason for his action is yet unknown but the said sources said Dr. Akpan might have taken his life after failing a professional exam which he had written repeatedly, for some years without success.
Dr. Ikpeme told the publication on Monday evening, November 15, that he could not comment on a family private matter;
"No please, I will not comment on a family private matter, we are still trying to gather all the information, I cannot comment on the matter no,” he said.
The deceased, who was married with three kids, will be laid to rest on Saturday, November 20, in his hometown, Utu Etim Ekpo Local Government Area of Akwa Ibom State. 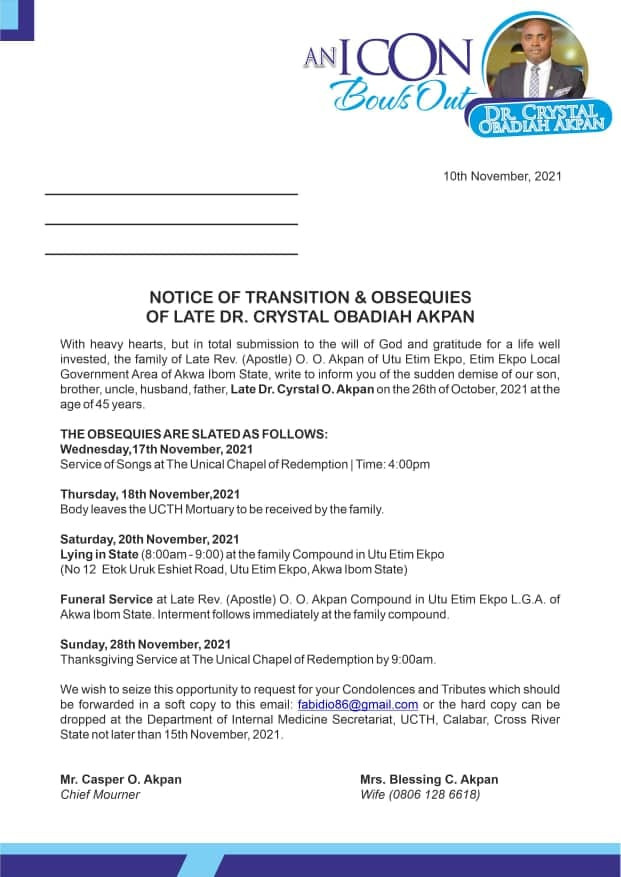 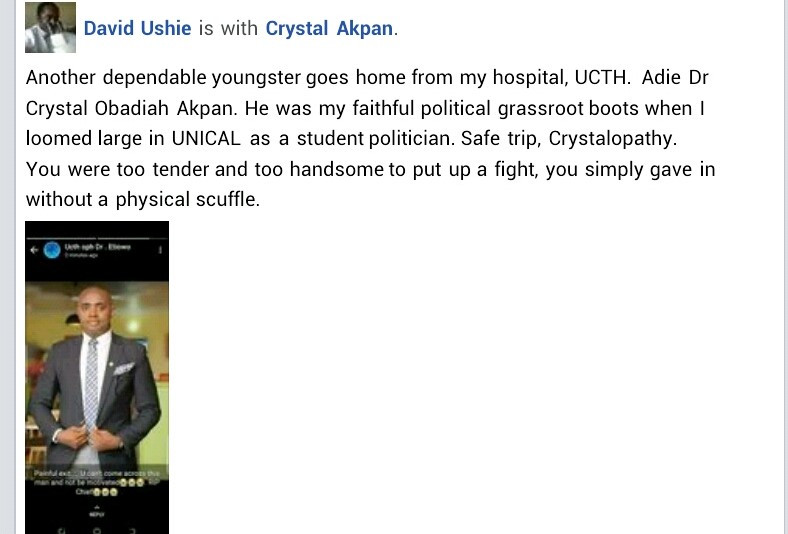