The senator said in a statement that she would be buried in Fairfax County, Virginia, the US where she died, according to her wish. 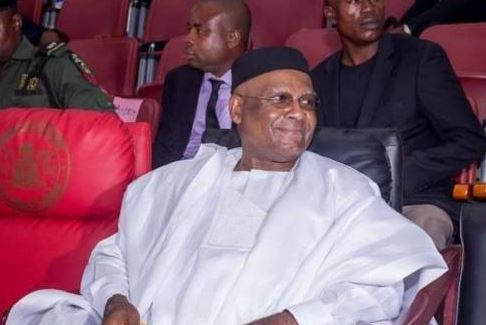 The former governor, now representing Enugu East in the Senate, said in a statement on Monday that she would be buried in Fairfax County, Virginia, US where she died, according to her wish. 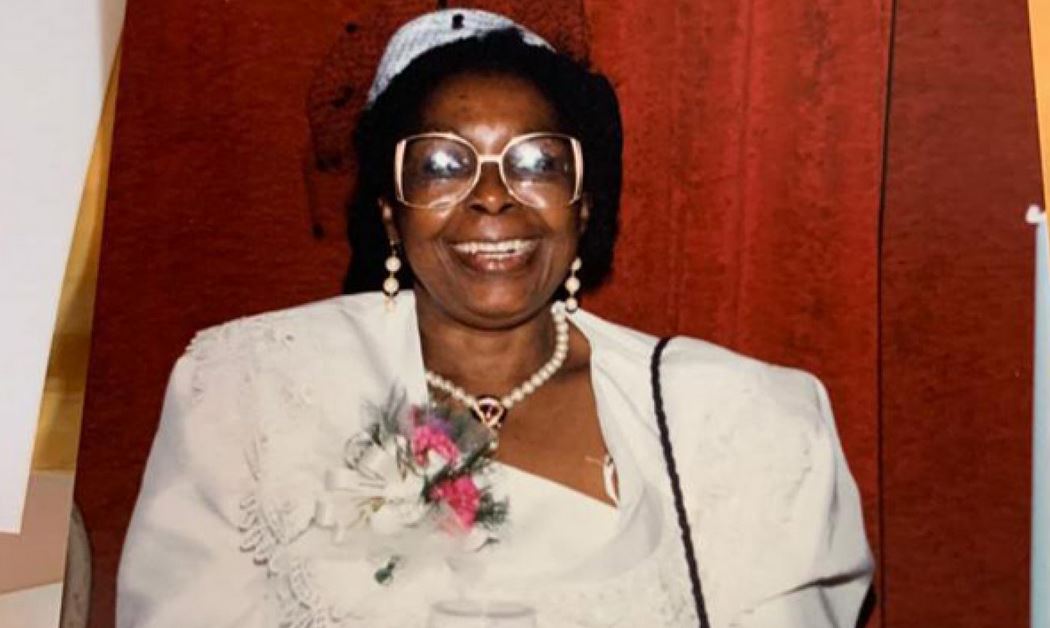 Nnamani added that the traditional funeral rites would be held in her hometown, Ojiagu, Agbani, Nkanu East Council of Enugu on a date to be announced later.

The legislator prayed to God to grant his mother eternal rest and give the family the fortitude to bear the loss.