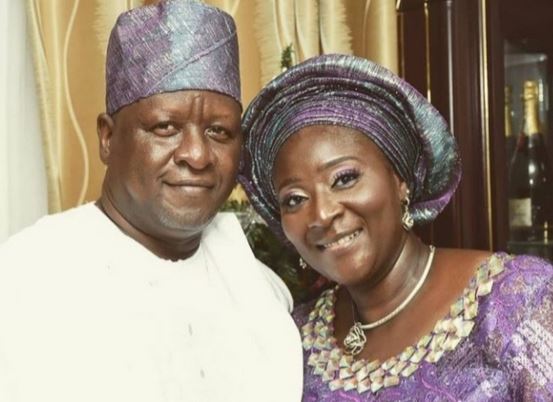 Before that, he was chief press secretary of former Lagos governor Bola Tinubu.

The erstwhile politics editor of PUNCH newspaper was also at a time the chairman of Ejigbo Local Council Development Authority, Lagos.

Bamigbetan lost his nephew to Covid-19 earlier this year.