Photos of Boko Haram Commander, Fighters Who Surrender in Borno


The latest surrender by members of the insurgent group was on Wednesday morning in Gwoza axis of Borno. 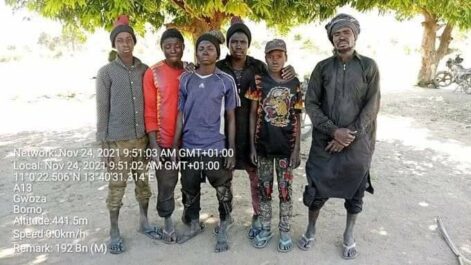 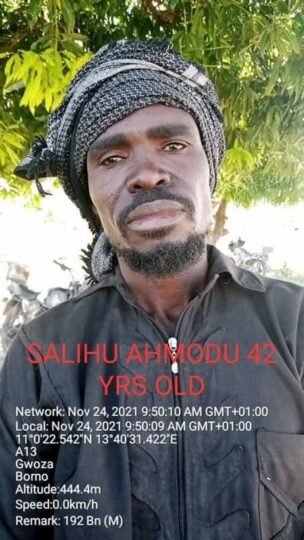