Recall that a federal court had this week declared bandits as terrorists. 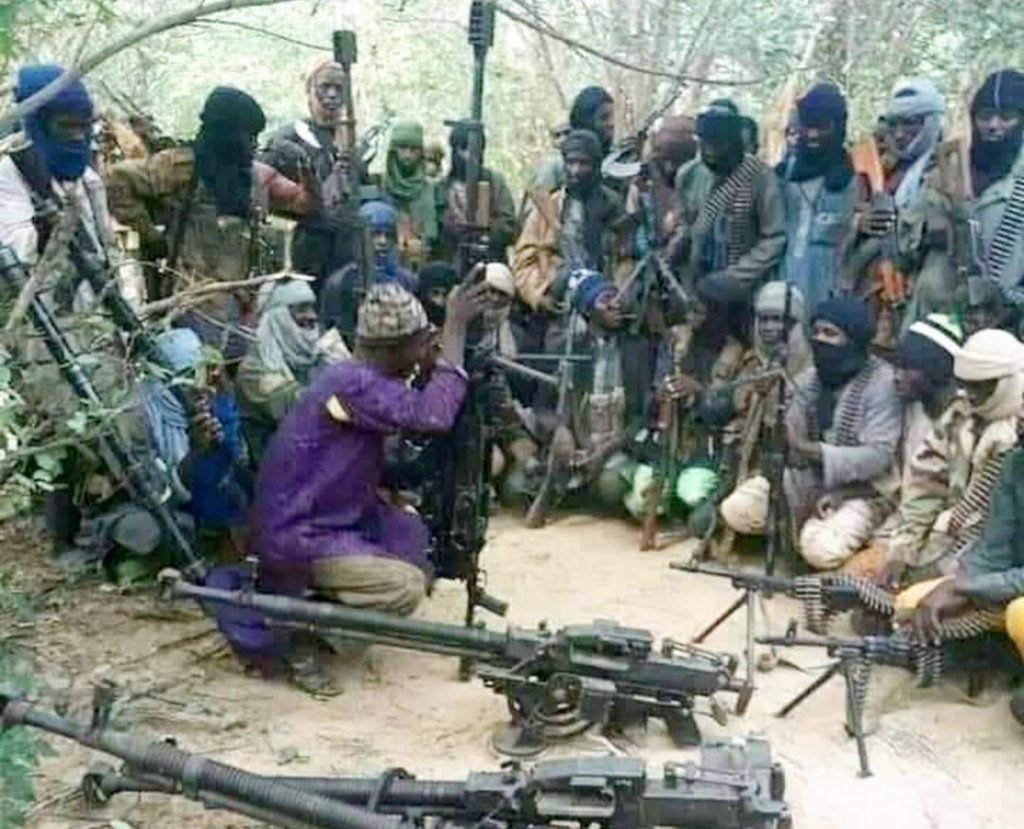 Northern youths have welcomed the declaration of bandits as terrorists.
The Northern Youths Council of Nigeria said it is delighted with the news that bandits, Yan Bindiga and Yan Ta’ada groups have been declared terrorists by Justice Taiwo Taiwo of the Federal High Court Abuja following an Ex-parte motion filed by the Federal Government through the Federal Ministry of Justice.
A statement issued in Kaduna by Isah Abubakar and Mock Samuel Kure, the President and Director, Media of the group noted that though it took the federal government a long time to act on the calls made by various interest groups in the country, including the Northern Youth Council to declare bandits terrorists, it is better late than never.
The statement said, “We will welcome full military operation in Northwestern and North Central parts of the Country as it is happening in Northeast against Boko Haram and ISWAP elements which has drastically reduced their activities.”
The Council advised the armed forces and other security agencies, to arrest and prosecute anybody that threatened the corporate existence of the country.
“The Northern Youths will stand with you in your quest to stamped out terrorism in the North and Nigeria at large,” the group assured.
Top Stories