The family of the former player announced his demise in a statement on Tuesday. 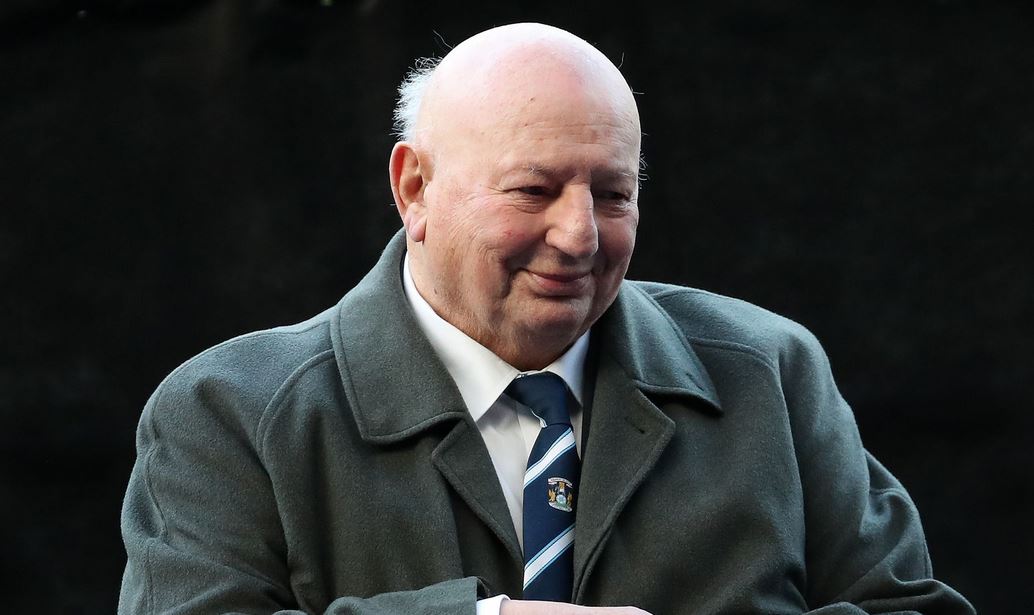 John Sillett, a former Chelsea player has passed away at 85.

His family announced his death in a statement on Tuesday.

The statement read in part: “Obviously the family are really saddened by Dad’s passing but we are all so proud of him and what he achieved.

“His ability to spot things tactically, change them during a game and enhance the abilities of players was top class, the respect he had from top people in the game and the kind words we have already received already underline the high regard in which he was held by the football world.”

Sillett was a full-back who started his career at Chelsea in 1954.

The Southampton-born played over 100 games for Chelsea and won the First Division title at Stamford Bridge in the 1954-55 season.

He later played for Coventry and Plymouth before moving into management at Hereford.