Ronaldo’s Bodyguards Under Investigation On Suspicion Of Working Illegally


The bodyguards are at the centre of a probe over allegations they provided unauthorised close protection services. 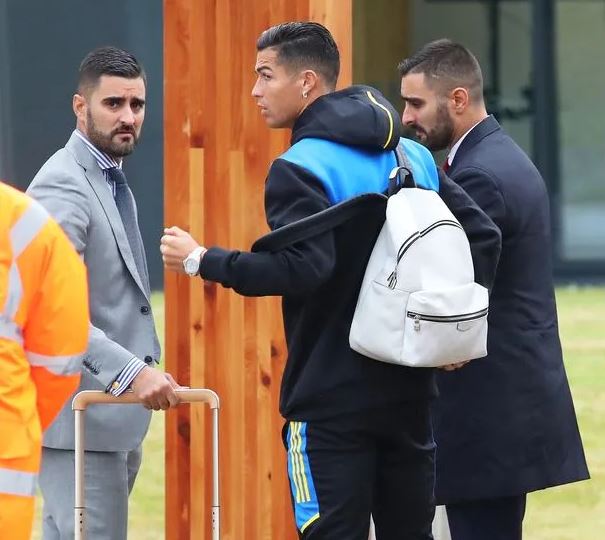 Cristiano Ronaldo and his bodyguards

The bodyguards of Manchester United forward, Cristiano Ronaldo are currently under investigation on suspicion of working illegally in Portugal, according to local reports.

The twins, Sergio and Jorge Ramalheiro, former elite soldiers currently on unpaid leave from the police, are at the centre of a probe over allegations they provided unauthorised close protection services. 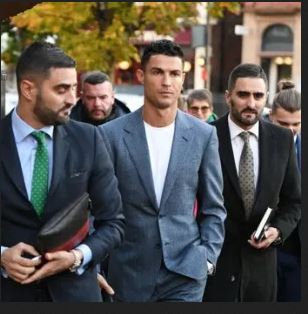 They could go on trial for performing private security functions without police permission.

And they reportedly face disciplinary proceedings when they return to Portugal’s Public Security Police force.

Asked about the probe, a PSP spokesman told the Mirror: “We do not comment on cases under investigation.”

Last week we revealed that the Man United striker’s minders served with the Portuguese army in Afghanistan.

Their former lieutenant colonel described them as “very strong mentally and physically”.

They were part of a PSP close protection unit tasked with guarding politicians and judges before becoming responsible for the safety of Ronaldo, 36, his four children and girlfriend Georgina Rodriguez, 27.