Messi won an unprecedented seventh Ballon d’Or on Monday, finishing ahead of Robert Lewandowski and Jorginho. 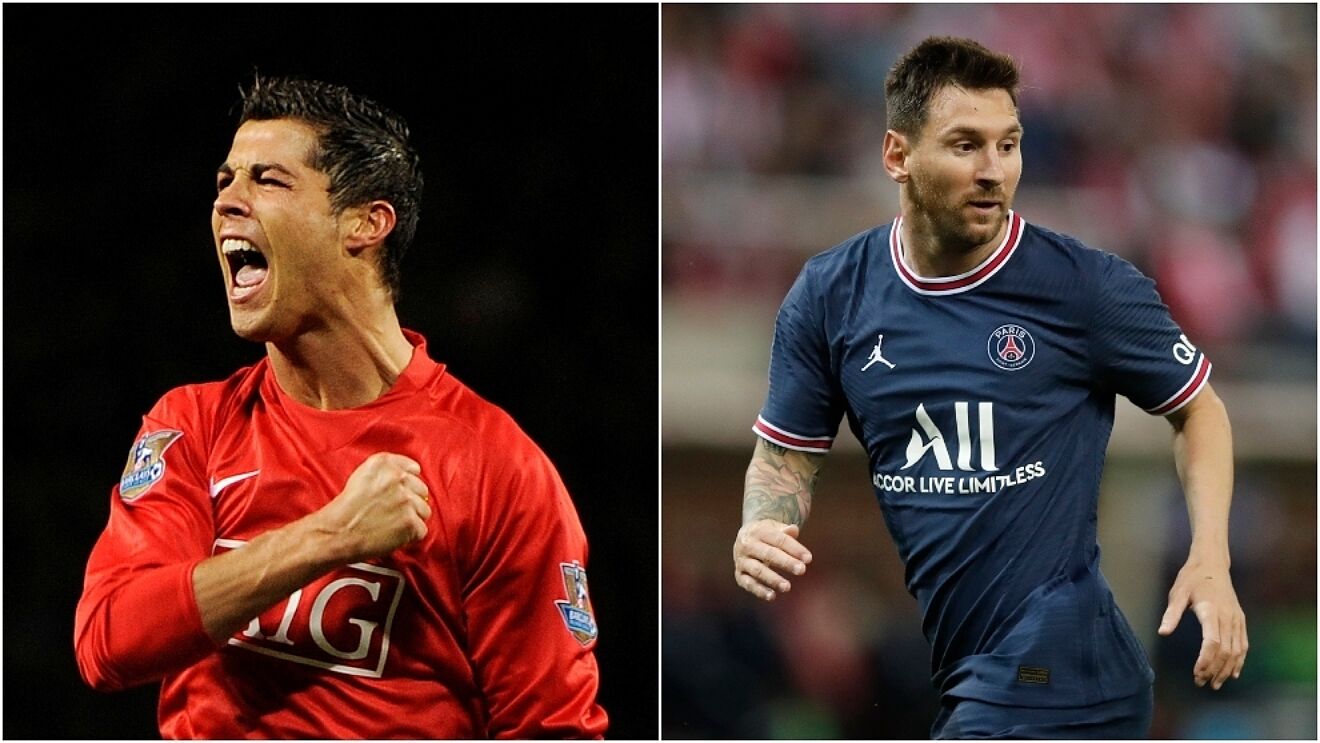 Cristiano Ronaldo, the Manchester United forward, has received 200 more votes than eternal rival Lionel Messi, across the history of Ballon d’Or voting, according to the UK Sun.

Messi won an unprecedented seventh Ballon d’Or on Monday, finishing ahead of Robert Lewandowski and Jorginho.

Ronaldo has won the prize five times himself, but now two less than Messi.

However, since both superstars burst onto the top of football, Messi has received 3,574 votes across his career while Ronaldo has amassed a total of 3,781.

Messi was crowned the winner this year, after he finally won an international honour with Argentina, the Copa America, as well as lifting the Copa del Rey with Barcelona.

Ronaldo, meanwhile, endured a trophyless season at Juventus before heading back to Manchester United.