Speaking during the visit, Zulum noted that the insurgents came close to Maiduguri before firing the explosives. 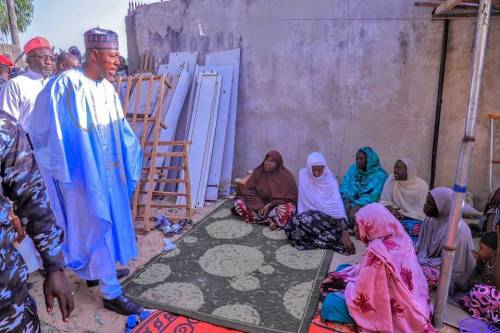 Babagana Zulum, the Borno State governor, has called on the military to step up their operations to tackle the activities of terrorists in the city, according to SaharaReporters.

Zulum made the call following an early morning rocket attack on 1,000 housing estate and three other places in Maiduguri, the state capital, by terrorists suspected to be members of Boko Haram/ISWAP.

The estate is located along Kano-Maiduguri Road near 333 military battalion.

Speaking during the visit, Zulum noted that the insurgents came close to Maiduguri before firing the explosives.

Governor Zulum stated assured that government will do everything to prevent further attacks on Maiduguri and environs.

“We have to fortify Maiduguri town, we have to ensure adequate patrols on a daily basis to avert future attacks.

"It is very sad and unfortunate we have to witness this kind of attacks at this time.

"I will constitute a small committee to ascertain the level of the damage and advise government on how to avert future occurrence," Zulum said. 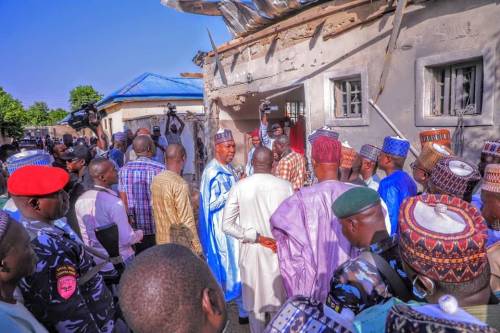 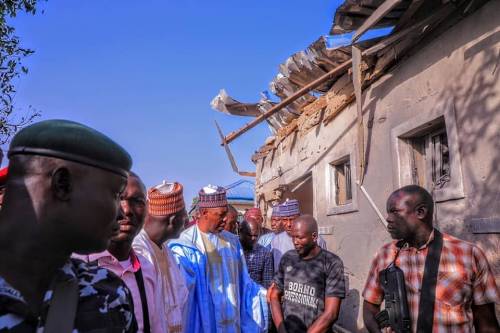 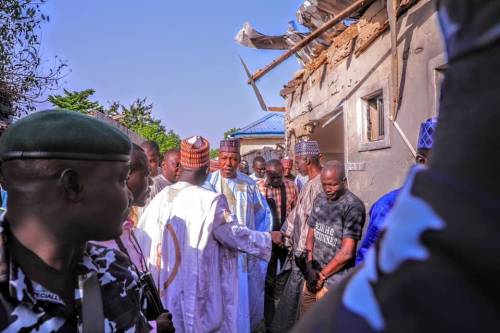 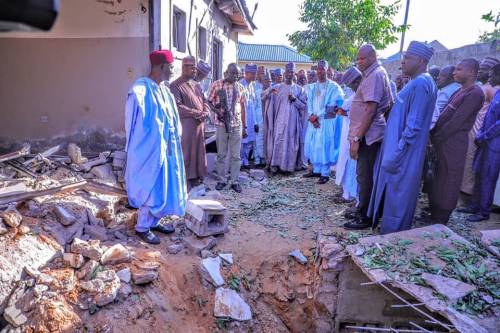