Nigerian comedian, Mr Ibu has thanked God that his daughter doesn't in anyway look lik him. 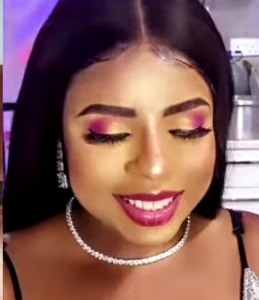 Ibu's daughter
Popular Nigerian comedian, John Okafor aka Mr Ibu has expressed happiness that his daughter doesn't look like him.
He revealed this during a video he shared with his daughter.
In a viral video, the Nollywood legend who appeared to be having a fun time with the young lady said, “You are lucky you don’t look like me, it would have been bad market for you” 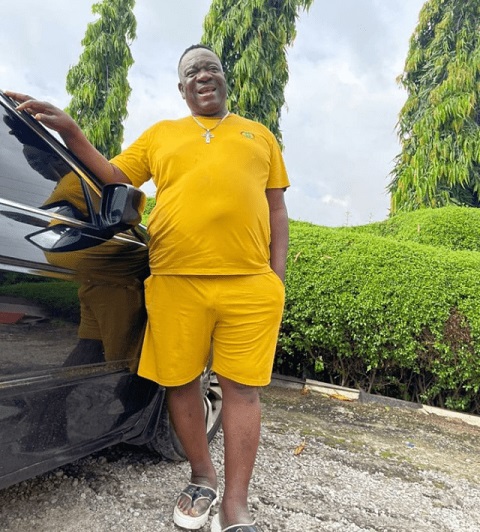 Watch The Video Below:
Top Stories