The CP also disclosed that the school principal, housemasters, and other officials are assisting the police with information as the Command launched a full-scale probe into the circumstances culminating in Sylvester's death. 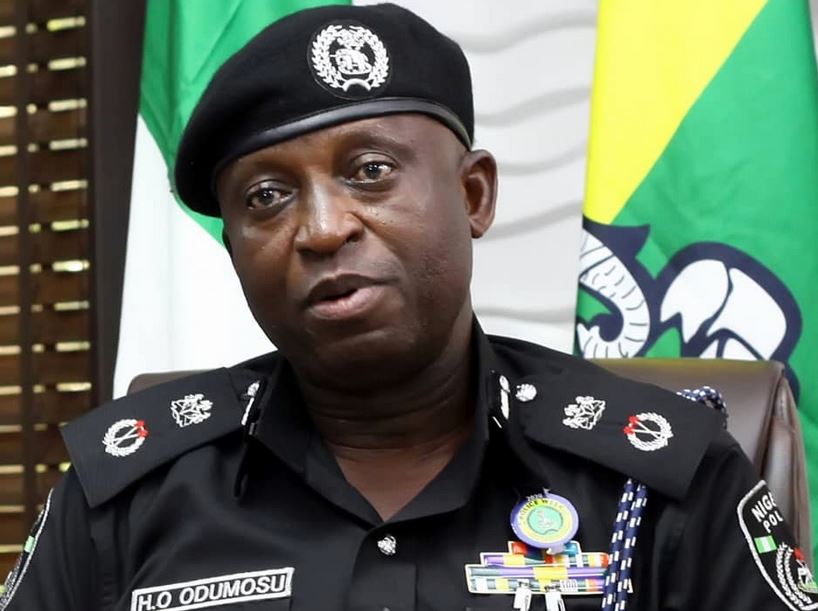 Hakeem Odumosu, the Lagos State Commissioner of Police has confirmed that three students who were mentioned in the alleged bullying of 12-year-old Sylvester Oromoni have been invited while two others are currently at large.

The Lagos CP disclosed this in an interview with Punch. He affirmed that the three others arrested are helping the police in their investigation.

He said the school principal, housemasters, and other officials of the Lekki-based school are also assisting the police with information as the Command launched a full-scale probe into the circumstances culminating in the death of Oromoni on November 30, 2021.

When asked whether three of the students are in police custody, the Lagos CP, replied, “It is true.”

“It is still an allegation until we conduct our investigation. We just started full investigation yesterday (Monday). Two out of those mentioned in the viral video are at large while three of the students are helping us to get others.

I am in contact with my counterpart in Delta State. I spoke with the parents yesterday, we are perfecting everything scientifically” Odumosu said