Three of the victims died on the spot while two others died on Tuesday at the University of Ilorin Teaching Hospital. 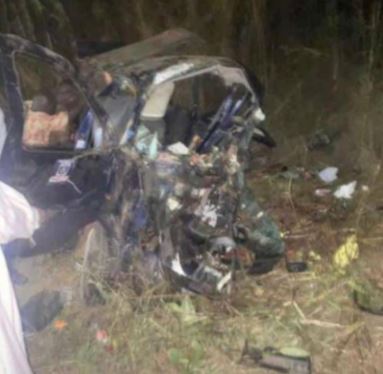 A fatal accident has claimed the lives of a man, his wife, and two of their children alongside one student of UNILORIN at the University of Ilorin on Monday, Dec. 6.

The ill-fated minibus was driven by the father. His wife, who was also a worker at the university, was with him and so were two of their kids when the car crashed around 9pm along the university dam.

Three of the victims died on the spot, two others died on Tuesday at the University of Ilorin Teaching Hospital.

UNILORIn management has sympathised with the family of the deceased. 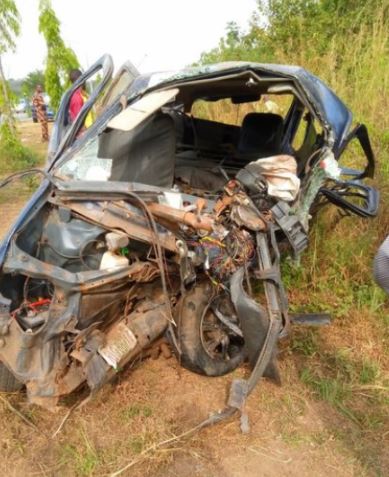