Policeman Directs Colleagues To Settle His Debts, Kills Himself


The suicide note dated December 9 revealed that the dead policeman suffered depression due to his inability to pay his debts. 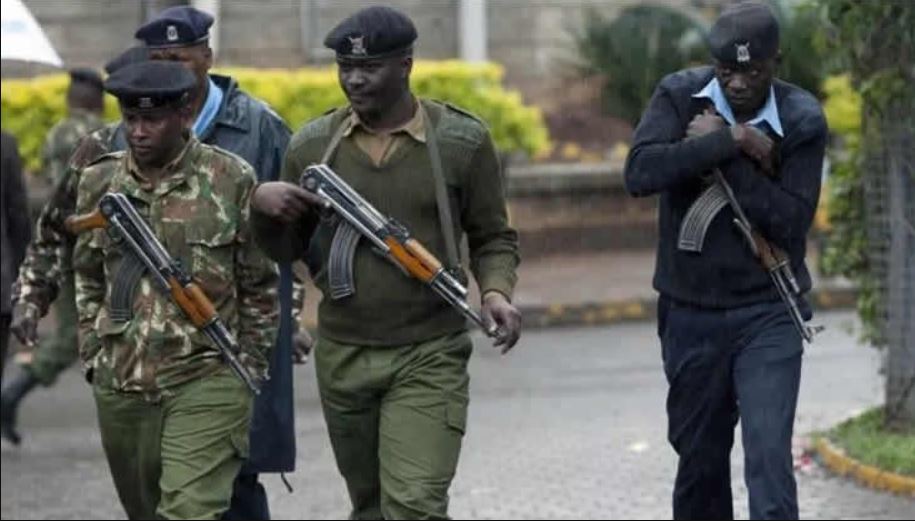 A Police Constable from Kenya whose name has been withheld has killed himself.

He killed himself leaving a suicide note where he directed his colleagues to contribute money and pay his debts.

The suicide note dated December 9 revealed that the dead policeman suffered depression due to his inability to pay his debts, Kenyans reported.

The three-page suicide note included instructions from the late constable to his friends, asking them to form a group, contribute the sum of money, and settle his debtors, whose names were mentioned in the note.

For his burial rites, he wrote, “Just pick me and send me home.”

He also added a special message to his family including his four children assuring them that he cherished them so much.

He also gave instructions on how his clothes should be distributed. The Mombasa-based policeman’s body was found dangling from the roof of his house, with his clothes neatly arranged.

A former Nairobi Governor, Mike Sonko, has, however, intervened by settling some of the debt left by the police officer.

Sonko revealed that he had cleared the Ksh1,000 and Ksh50,000 debts which the deceased indicated in the suicide note.