Health Secretary Sajid Javid, announced this on Tuesday while addressing Members of Parliament. 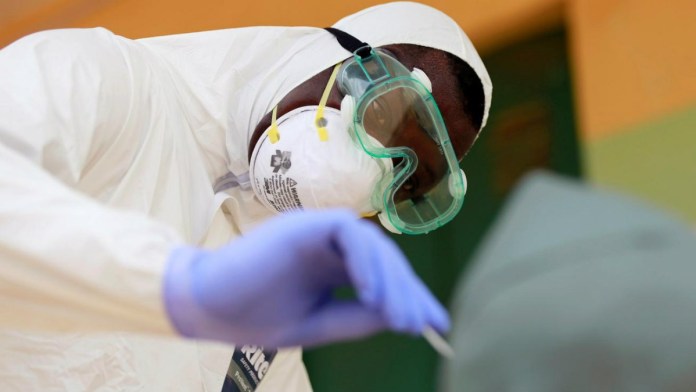 Nigeria has been removed by the United Kingdom from its Omicron red list.
Nigerian was removed alongside other 10 countries by UK.
Health Secretary Sajid Javid, announced this on Tuesday while addressing Members of Parliament.
According to him, the red list is “now less effective in slowing the incursion of Omicron from abroad”.
“So I can announce today that whilst we’ll maintain our temporary testing measures for international travel, we will be removing all 11 countries from the travel red list effective from 4am tomorrow.”
The 10 other countries initially placed on the list include Angola, Botswana, Eswatini, Lesotho, Malawi, Mozambique, Namibia, South Africa, Zambia and Zimbabwe.
The red list was reintroduced in late November as a precaution after the emergence of the new Omicron variant of the COVID-19.
Currently, all UK arrivals from red list countries must pay for and self-isolate in a pre-booked, government-approved hotel for 10 days.
They must also take COVID tests within 48 hours of setting off for the UK and PCR tests within two days of their arrival.
Top Stories