Man Sentenced To Death By Hanging For Killing Neighbour


He was anded the sentence for using a knife to stab his neighbour at Unguwar Uku quarters, in Kano metropolis. 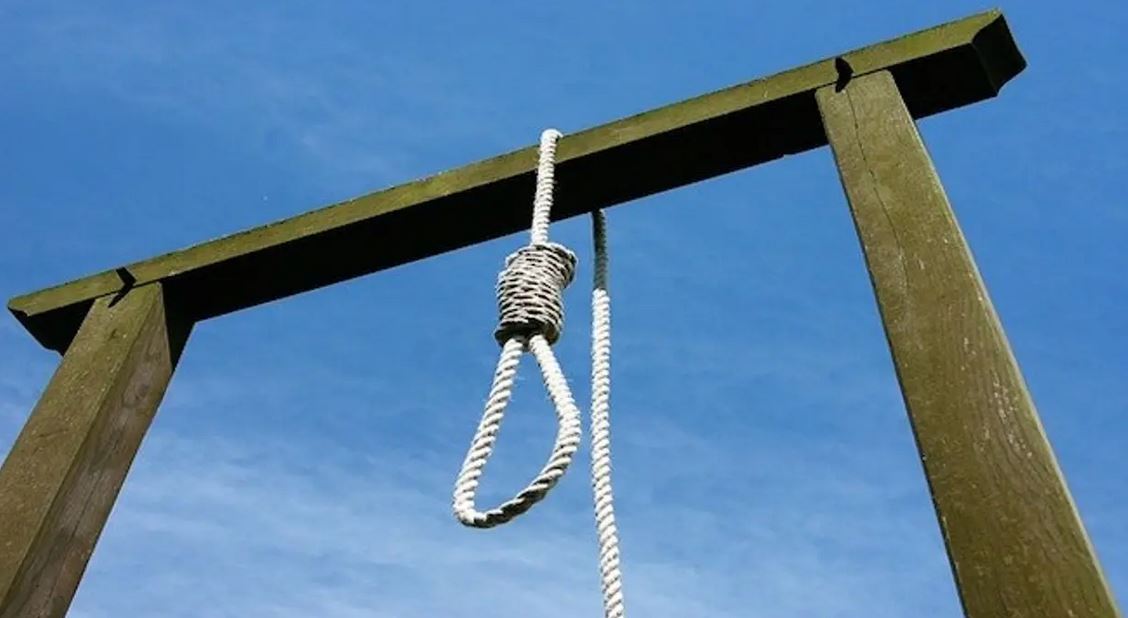 Man Sentenced To Death By Hanging For Killing Neighbour

A man identified as Balarabe Ahmad has been sentenced to death by hanging for stabbing his neighbour to death by a Kano State High Court 15, sitting at Miller road, on Tuesday.

The convict was last year arraigned before the court for allegedly using a knife to stab his neighbour at Unguwar Uku quarters, in Kano metropolis.

Presiding Judge, justice Nasiru Saminu said the offence of culpable homicide is contrary to the section 221 of the penal code law.

The Prosecution counsel had told the court that the incident happened when the convict had an argument with one Mudashir Kamis (the deceased), and in the process, stabbed him with knife to death.

He presented witnesses and tendered exhibits before the court.

Justice Nasiru said the accused was found guilty of the offence after the prosecution counsel had proved his case beyond reasonable doubt.

He sentenced him to death by hanging.