The Versailles Court in France sentenced him on Monday, December 13, after finding him guilty of holding his former female dancers against their will. 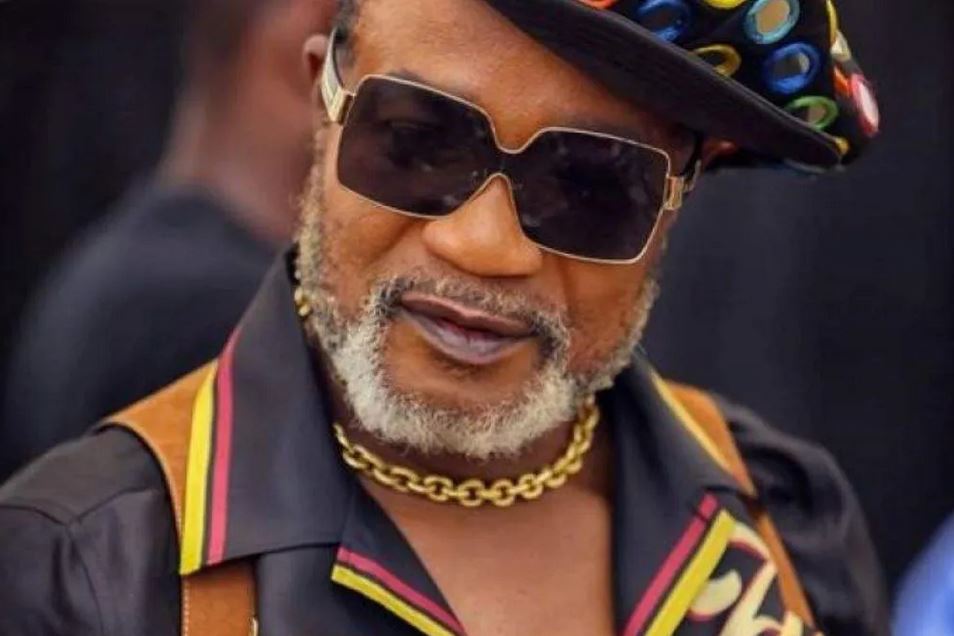 The Versailles Court in France sentenced him on Monday, December 13, after finding him guilty of holding his former female dancers against their will.

The Versailles court's verdict on his 18-month sentence came after the Congolese star had left France.

The singer denied the accusations by his former dancers. He said that "the dream of the young women who accuse me was to live in France and obtain papers from associations."

Koffi Olomide said that "women are very well protected, we must also listen to our point of view".

The Congolese singer was, however, acquitted of sexual assault charges he had earlier on been charged with on the same dancers who are the former members of his Quartier Latin band.

The alleged sexual assault on the dancers had allegedly been perpetrated between 2002 and 2006 in the singer’s villa in Asnières, a town in the Paris region. 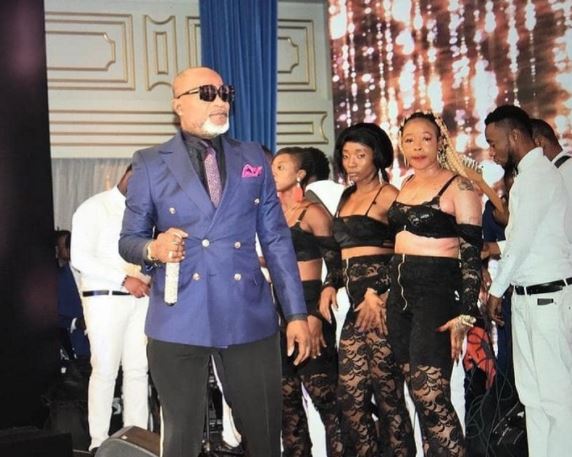 The acquittal on the sexual assaults is "given for the benefit of the doubt," explained the president of the 7th Correctional Chamber of the Versailles Court of Appeal, referring in particular to the "evolving, sometimes contradictory statements" of the complainants.

The singer's judicial record is lengthy and includes a conviction in 2019 in France, for r*pe of a minor under 15 years old and sequestration of four of his dancers.

At first instance, the Nanterre court gave him a two-year suspended sentence instead of the seven-year prison sentence requested by the prosecution.

The star had appealed against the sentence.

In 2016, he was expelled from Kenya following a public assault on one of his dancers. The singer apologised, acknowledging "a little moment of distraction".

In 2018, Zambia issued a warrant of arrest against him for assaulting a photographer- being one of the incidences that have created a particularly heavy past for the boss of the Quartier Latin band.