2023 Presidency: Paste Your Poster In The North And See What Happens – Shehu Sani Dares Tinubu


Sani challenged Tinubu to past his poster in the northern part of Nigeria and see what will happen. 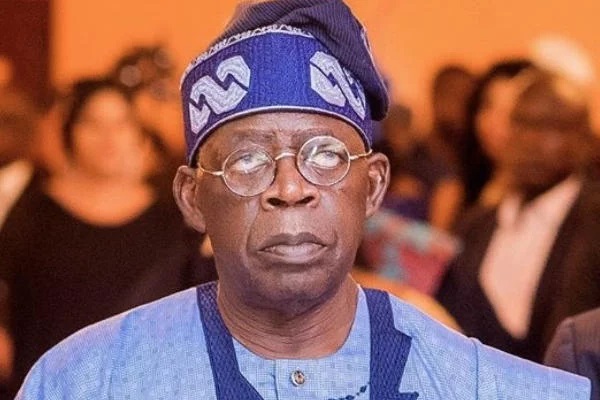 Tinubu
Former Kaduna Central Senator, Shehu Sani has sent a challenge the way of Bola Tinubu, the national leader of the All Progressives Congress.
He asked Tinubu to post his poster in the north and see what will happen.
He spoke on Twitter and wrote:
“Our Dear Jagaban, any northerner who comes to Lagos and declares his support for your presidential goal, tell him to paste your poster in the front of his house first. Yours Brotherly.”
Recall that Tinubu had on Tuesday disclosed that he will not reject calls to take over power from President Muhammadu Buhari at the end of his tenure in 2023.
Tinubu stated this after a closed-door meeting with leaders of the Northern Alliance Committee in Abuja.
The former Governor of Lagos State who failed to officially declare his ambition, said political consultations are ongoing.
The leader of the Northern Alliance Committee, Lawal Munir, while endorsing Tinubu said the meeting resolved to work for the ambition of the APC leader in 2023.
He further stated that they had a fruitful meeting with Tinubu, adding that the committee has decided to support the former Governor of Lagos State due to his superlative qualities.
Top Stories