He appeared before the Harare Magistrates Court and was charged with aggravated indecent assault. 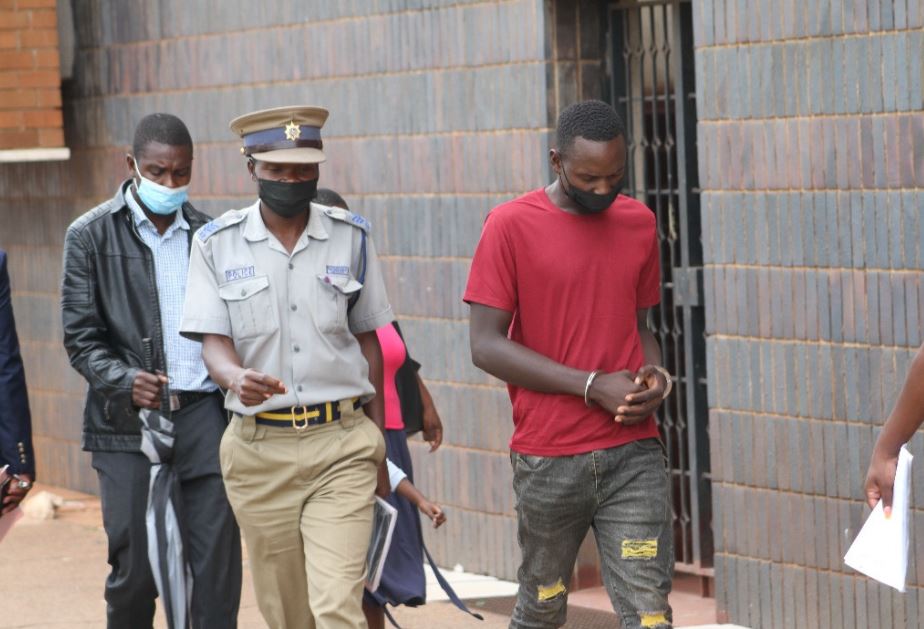 A 24-year-old Zimbabwean taxi driver has been arraigned in court after e was accused of sexually molesting a teenage girl whom he used to ferry to school with his vehicle.

It is alleged that sometime in September this year, Mutasha was tasked to ferry the girl from her place of residence in Borrowdale to Alexandra Park Sports Club in his unregistered Honda Fit he used as a pirate taxi.

Upon arrival, Mutasha is said to have parked the car outside the gate at the club and he had gone to the back seat where the girl was seated.

The court heard that he allegedly fondled her, kissed her on the mouth and neck and touched her private part.

Mutusha, who appeared before magistrate Mrs Tafadzwa Miti, is expected back in court on December 30. 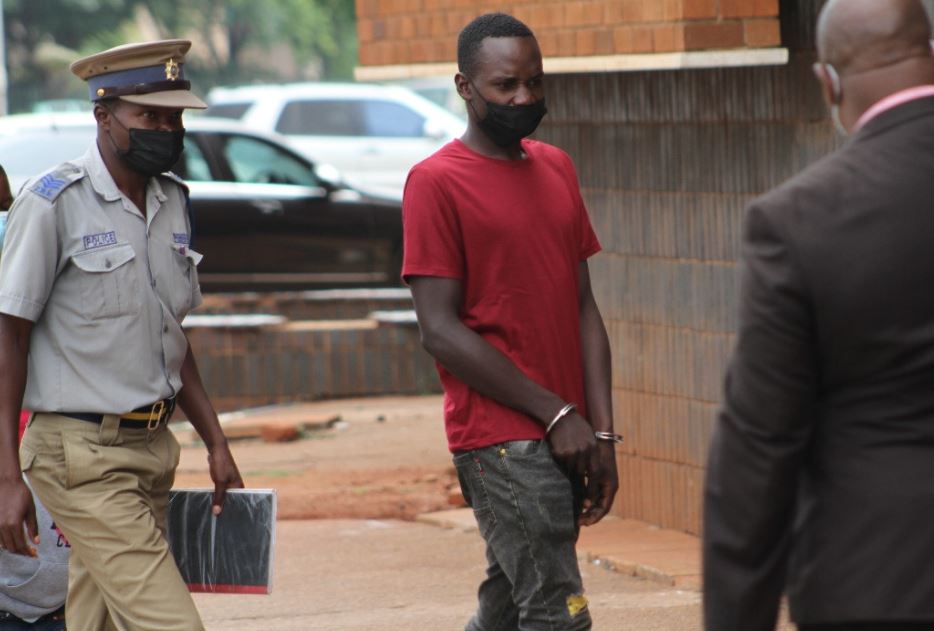