In an interview with Punch, Mrs. Ugbonaya said Gift gave birth to her child in June this year. 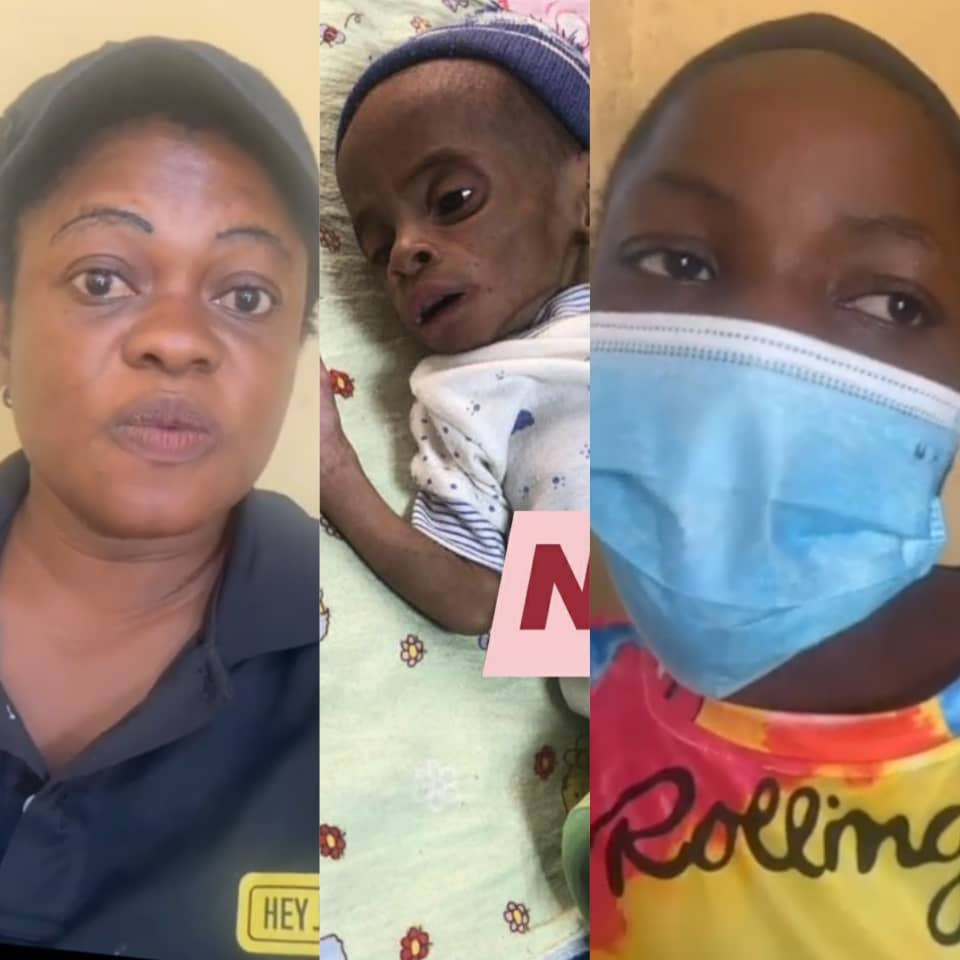 Tina has shared her own side of the story
Following the death of the 5-month-old baby, Chidubem, the woman accused of holding the baby hostage has broken her silence.
Mrs Tina Ugbonaya, the woman accused of withholding her employee's baby passed the blame on the baby's mother Gift.
In an interview with Punch, Mrs. Ugbonaya said Gift gave birth to her child in June this year. She said the child was born healthy but lacked maternal care from Gift. She alleged that Gift abandoned her baby one month after giving birth and traveled to the village claiming that her uncle enrolled her for WAEC examination and she needed to go and sit for the exam.
Mrs. Ubonaya alleged that after she gave birth, Gift had refused to give the child food and denied the child breast milk. She alleged that Gift fled her home because she and her husband insisted she must take care of her child. She claimed she took the baby boy to a nurse to take care of as he had emaciated due to Gift's negligence. Mrs. Ugbonaya claimed to have paid the nurse N30, 000 to take care of the baby. She vehemently denied holding the child captive.
Her husband who also spoke, corroborated her claims that Gift neglected her child.
On her part, Gift claimed that the husband brought her to Lagos from the village and was taking good care of her. She said she welcomed her baby in June this and that by August she decided to travel home and that when she returned the couple allegedly started maltreating her.
Gift claimed that the husband asked her to leave their house after accusing her of going out to meet men. She mentioned that she was thrown out in the night and that when she called the next day to know when to come for her baby, the husband told her she must pay all that they have spent in the hospital which he claimed was N200,000 before she can collect her child. Gift said Mrs Ugbonaya later called her claiming the hospital bill was N5 million and that she must pay the money before she can get her baby back.
She said Mrs Ugbonaya held on to her baby for a month until he died.
Watch video below:
Top Stories