The newlywed has now opened up on why his wife kept a straight face in all the photos. 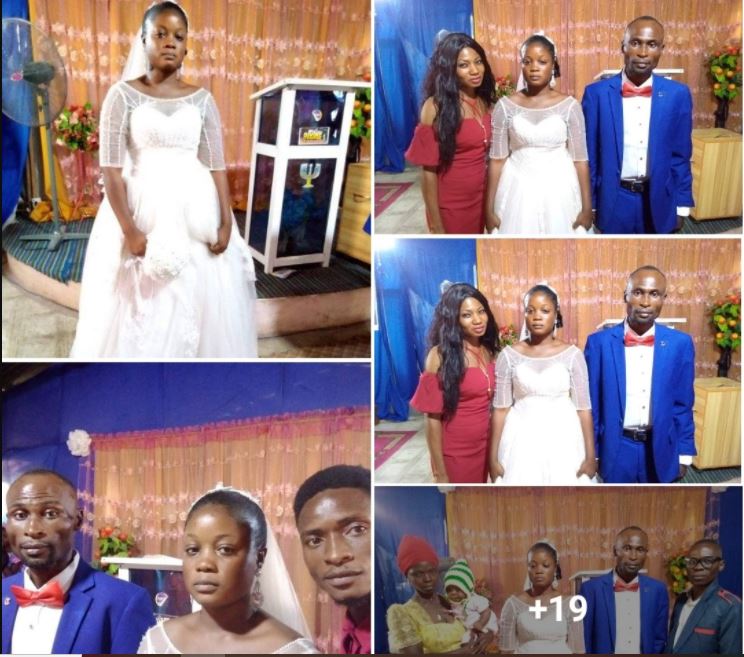 The couple during their wedding

A newly-wedded groom whose wife frowned in all of their wedding photos has opened up on the reason behind her countenance.

The couple got married last Saturday, Dec. 18, 2021, and their wedding photos were shared online the following day. 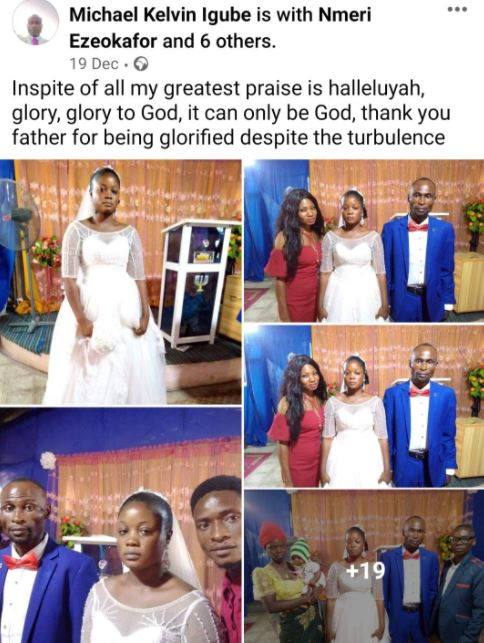 The negative comments began pouring in as people asked if the bride was forced to get married.

The newlywed has now explained that his wife lost her mother and two sisters. 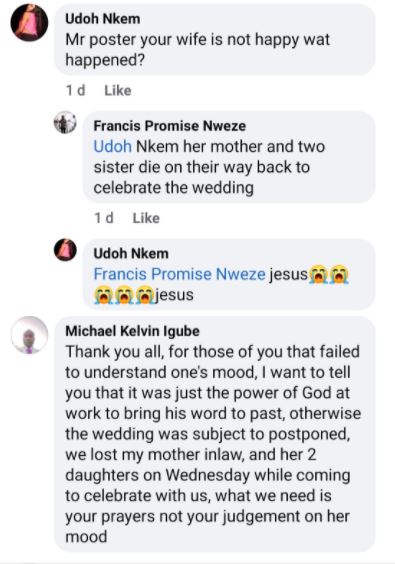 They died in an accident while travelling to attend the wedding. 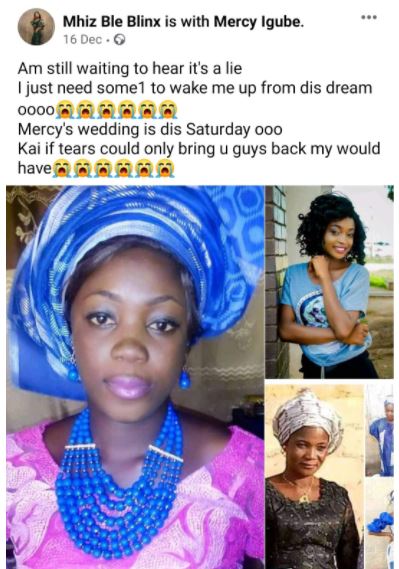 The mother and daughters were buried on Dec. 20, two days after the wedding. 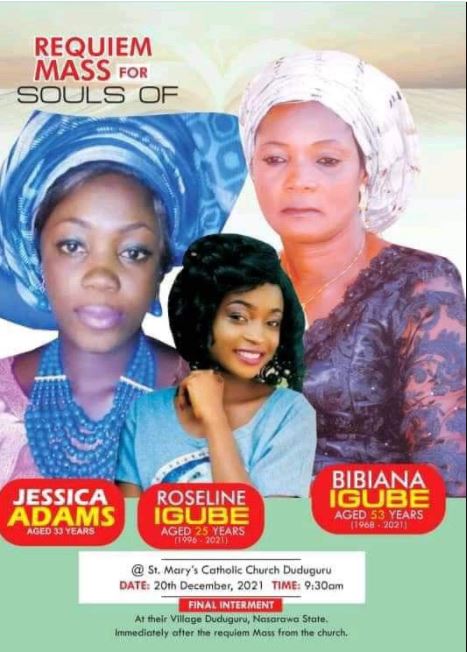