The transaction will soften the ground for Titan Trust to hold the largest equity stake by a single investor in any of the country’s publicly quoted banks. 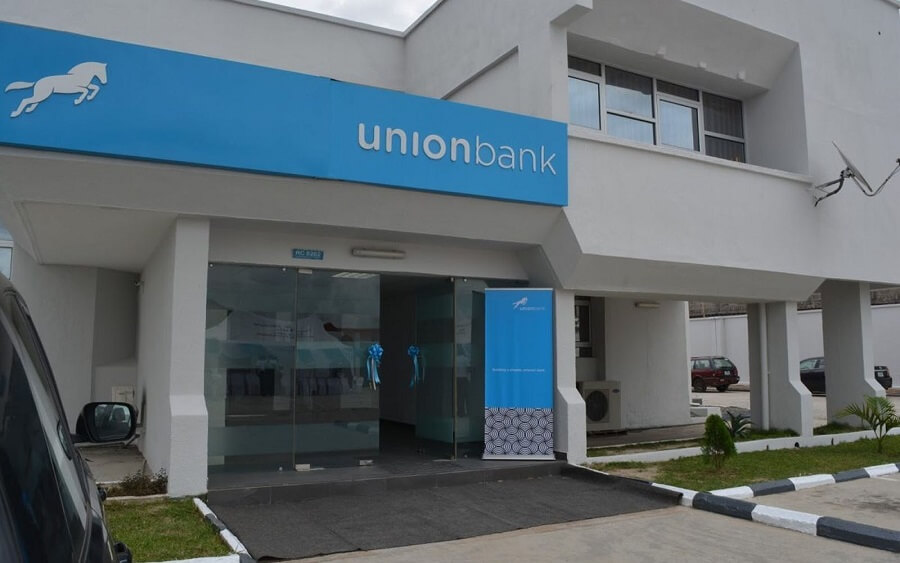 According to a report by PREMIUM TIMES, Titan Trust Bank Limited, which barely three years ago won the central bank’s permit to run within Nigeria, is acquiring 89.4 per cent stake in Union Bank of Nigeria Plc.

“Completion of the transaction is subject to obtaining applicable regulatory approvals and the fulfilment of certain conditions precedent,” Union Bank told Nigerian Exchange Limited (NGX) in a note on Thursday.

The transaction will soften the ground for Titan Trust to hold the largest equity stake by a single investor in any of the country’s publicly quoted banks.

That implies only a limited portion of Union Bank’s shares will be readily available in the open market when the deal is delivered except a corporate resolution to sell down parts of the newly bought interest happens.

Shares in Union Bank gained 9.78 per cent in Lagos following the news, the biggest price increase by any stock of the 157 equities listed on the NGX.

Titan Trust has been operating in obscurity since inception, with a few branches, recording N2.9 billion in after-tax profit for 2020 compared to Union Bank’s N18.8 billion and an asset value of N136.3 billion, relative to the latter’s N2.2 trillion.

But the lender has positioned itself as a challenger with a heart for big things, making its takeover of better-known Union Bank obviously the biggest upset in Nigeria’s M&A scene so far in 2021 and potentially for the whole of the year.

Titan Trust Bank has an alliance with Citibank, headquartered in New York, which serves it as a correspondent bank.

To reflect the fresh change and for branding purposes, another name for Union Bank will most likely be adopted when the acquisition is perfected. Union Bank launched as Nigeria’s second oldest bank in 1917 when London-based Barclays Bank opened shop in Lagos.

Atlas Mara, a British Virgin Islands-based financial services group and Union Bank’s biggest shareholder, has since January been the subject of a series of exclusive Bloomberg reports on the plan to offload its 50 per cent holding in Union Bank.

The bank’s spokesperson refused to react when PREMIUM TIMES approached her for comment, with Union Bank itself saying days after that a PREMIUM TIMES report on the divestment plan was “unsubstantiated.”

Titan Trust will be purchasing the 89.4 per cent slice from Union Global Partners Limited, its new majority shareholder according to the document, the seller having procured the shares from a pool of stakes previously held by different investors.

Commenting on the transaction, the chairperson of Union Bank, Beatrice Bassey, said: “On behalf of the Board, we congratulate all the parties involved in reaching this phase of the transaction and the Board looks forward to supporting the next steps to ensure a seamless completion of the process following regulatory approvals. We are grateful to our current investors whose significant and consequential investments over the past nine years facilitated the transformation of Union Bank, one of Nigeria’s oldest and storied institutions. Today, the Bank is well-positioned with an innovative product offering, a growing customer base of over six million and consistent year on year profitability. This is a solid foundation for our incoming investors to build on as we move into a new era for the Bank.”

The chairperson of Titan Trust Bank, Tunde Lemo, said: “The Board of Titan Trust Bank and our key stakeholders are delighted as this transaction marks a key step for Titan Trust in its strategic growth journey and propels the institution to the next level in the Nigerian banking sector. The deal represents a unique opportunity to combine Union Bank’s longstanding and leading banking franchise with TTB’s innovation-led model which promises to enhance the product and service offering for our combined valued customers.”

The Chief Executive Officer of Union Bank, Emeka Okonkwo, said: “This transaction marks a significant milestone in the journey of our 104-year old Bank. Whilst thanking our current investors for their unwavering commitment to the Bank over the years, we welcome our new core investor, TTB. We recognize thestrategic fit between the two institutions and expect that this deal will deliver the best outcome for our employees, customers and stakeholders. We look forward to collectively writing the next exciting chapter for Union Bank.”

Also the Chief Executive Officer of Titan Trust Bank, Mudassir Amray, said: “After completing over two years of operations with aggressive organic growth, we are excited to have an opportunity for a significant leap forward in market share. UBN’s widespread presence, state of the art technology platform, quality staff and strong brand loyalty fits well with our synchronized modular strategy. We look forward to delivering superior results for the benefit of our staff, customers, shareholders, and stakeholders.”

Affiliate Marketing - Who Is It Right For And Where To Start