India Shuts Down App That Puts Up Muslim Women For Sale


The police have also arrested the developers of the app and Twitter handles that shared the images and content. 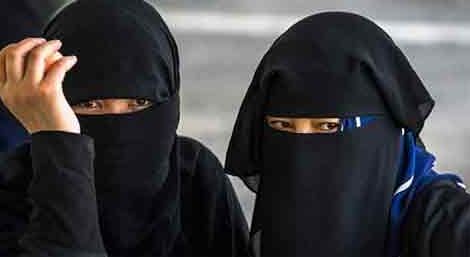 India Shuts Down App That Puts Up Muslim Women For Sale

An app in India that puts up Muslim women for sale has been shut down by the police.

It comes after two Indian states registered reports after an app shared photos of more than 100 Muslim women saying they were on "sale".

The police have now arrested the developers of the app and Twitter handles that shared the images and content.

The open source app known as Bulli Bai - was hosted on web platform GitHub, which has also been taken down.

Many of the women whose photos were uploaded on the Bulli Bai app tweeted over the weekend that they felt "traumatised" and "horrified".

The new development comes after an app and website called "Sulli Deals" created profiles of more than 80 Muslim women - using photos they uploaded online - and described them as "deals of the day" back in July 2021.

Police say that in both cases, there was no real sale of any kind - but the purpose of the app and twitter advert was just to degrade and humiliate Muslim women by sharing their personal images.

Sulli is a derogatory Hindi slang term right-wing Hindu trolls use for Muslim women, and "bulli" is also pejorative.

"It is indeed disappointing to see the impunity with which such hate-mongers continue to target Muslims women, without fear of any sanction whatsoever," she wrote in her complaint.

A 2018 Amnesty International report on online harassment in India showed that the more vocal a woman was, the more likely she was to be targeted - the scale of this increased for women from religious minorities and disadvantaged castes.