Oh No! Police Officer Responds To Shooting Only To Find Her Own Son Dead On The Street


The man, Charles Stewart Jr., 20, was dead in the middle of the street with a gunshot wound to the head. 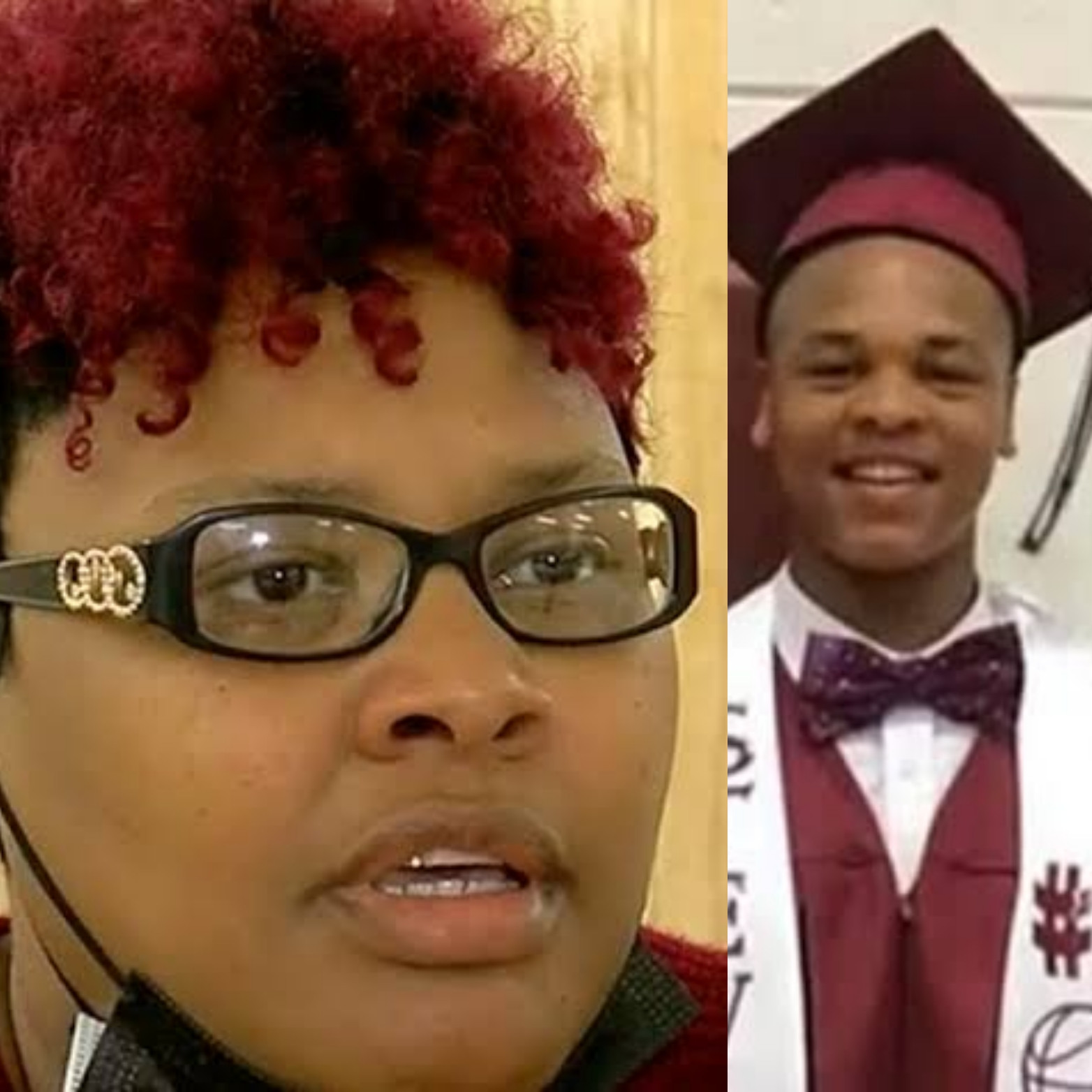 A US Police officer in Mississippi who was responding to a shooting over the weekend discovered that the victim was her son, according to NBC News.

“We initially responded to the call not knowing, when I made it over there, the person was going to be my son that was laying there,” Officer Laquandia Cooley told the station.

The man, Charles Stewart Jr., 20, was dead in the middle of the street with a gunshot wound to the head.

It was not clear Tuesday what led to the shooting or whether an arrest had been made.

“I couldn’t even believe what I was seeing. I was seeing my own son laying there on the ground dead. It was pretty much a panic. It was just, it was too much," Cooley said.

Charles Stewart, the victim's father, described his son as a good person who got along with everyone.

“It’s traumatizing for the whole family. We’re just trying to cope day to day," he said. "Just trying to figure out why this happened and who could have did this.”

Police Chief Darian Murray confirmed the incident to NBC News. He told WLBT that the case will be handled by the Mississippi Bureau of Investigation because it involves an officer’s family member.